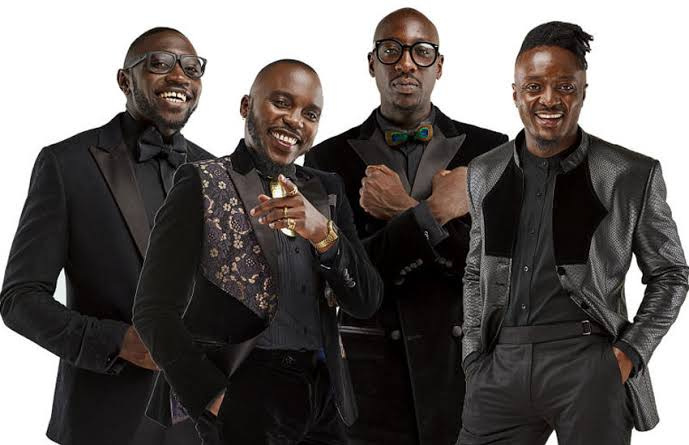 Who is Sauti Sol ?

Sauti Sol is a famous celebrated afro pop Kenyan band formed in Nairobi. You might know some of their hit songs but you don’t know the faces behind the tarcks . Worry not ,Mdundo is here to help. The group consists of four members Bien-Aime Baraza,  Willis Austin Chimano , Polycarp Otieno and Savara Mutugi. The group was established in 2005. 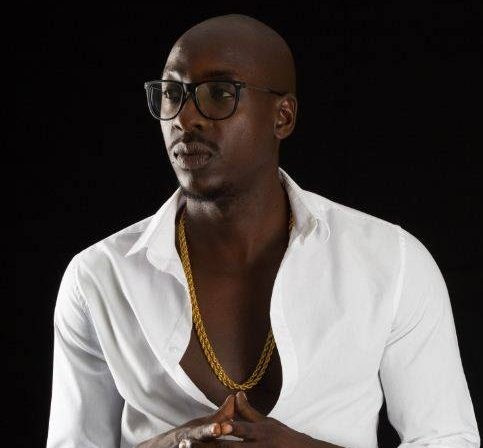 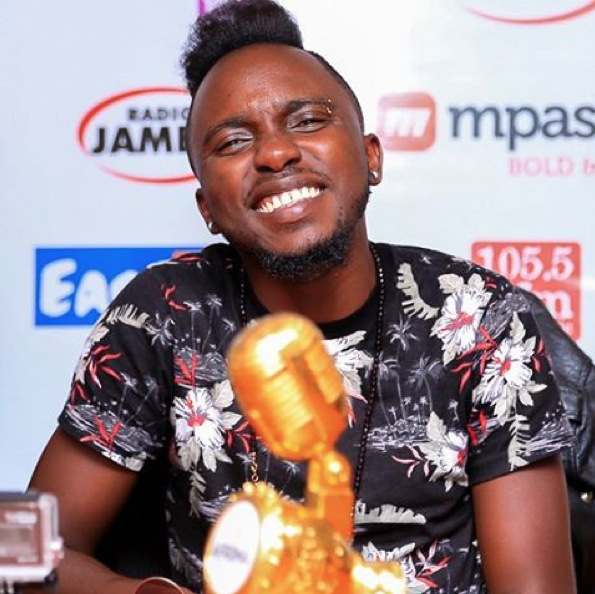 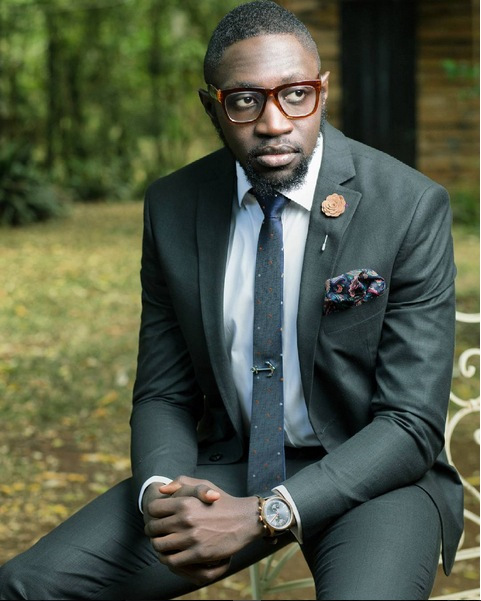 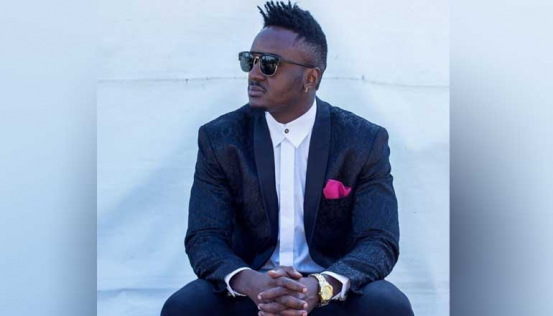 Bien is a vocalist, songwriter and guitarist. Chimano is a vocalist and saxophone player. He knows how to steal the show with his deep voice and flamboyant fashion sense. Polycarp doesn’t sing but he is equally as significant as every member. He takes care of the production for the band and his guitar play blends with the group’s soulful harmonies. Savara is a vocalist, drummer and producer.

Bien, Chimano and Savara met while still in Upper Hill highschool . Polycarp was at Strathmore and joined the crew later. They formed an a capella  group. When they cleared their O-levels in 2005 they took up music professionally and Sauti Sol was born. Their debut album was dubbed Mwanzo dropped in 2008. Their second studio album Sol Filosofia gave them their big break. Hit songs like Soma Kijana swept the nation and Sauti Sol became a household name. They topped the Kenyan charts and got international status with shows in Europe and the US.  In  2015 was the year for Sauti Sol as they dropped their third studio album Live and Die in Afrika. Bangers like ‘Kuliko Jana’ , Sura Yako, Live and Die in Afrika, Isabella and Shake Yo Bam Bam. The whole album was a massive success with 1m plus streams in every song. Sauti Sol have had some awesome collaborations with artist like Pato Ranking on ‘Melanin' , Micasa’s ‘Fofofo' , Afrikan star with Burna Boy, Short n Sweet with Nyashinski and most recently Nandi’s ‘Kiza Kinene'.

The group has been nominated for Best African Group at the 2019 AFRIMA awards.

Has Sauti Sol retired from music?

The answer is ‘no'. They took a break from music to establish Sol Generation studio. They have a list of awesome artist signed to their roaster. Bensoul , Nviiri the Storyteller, Kaskazini and Crystal Asige. Sol Generation Records is Sauti Sol’s investment to the Kenyan & African creative industries. Sauti Sol want to mentor and bring together epic songwriters, iconic live acts and consummate musicians all under one roof. Sauti Sol continue to make music ,their most recent work includes Nandi’s Kiza Kinene.

Estimating Sauti Sol’s net worth is a bit difficult but they have a number of multimillion endorsements. In 2016 they signed a deal with Chrome Vodka. They also landed an endorsement deal with Coca Cola , Safaricom  and British Council Kenya World Voice Ambassadors.