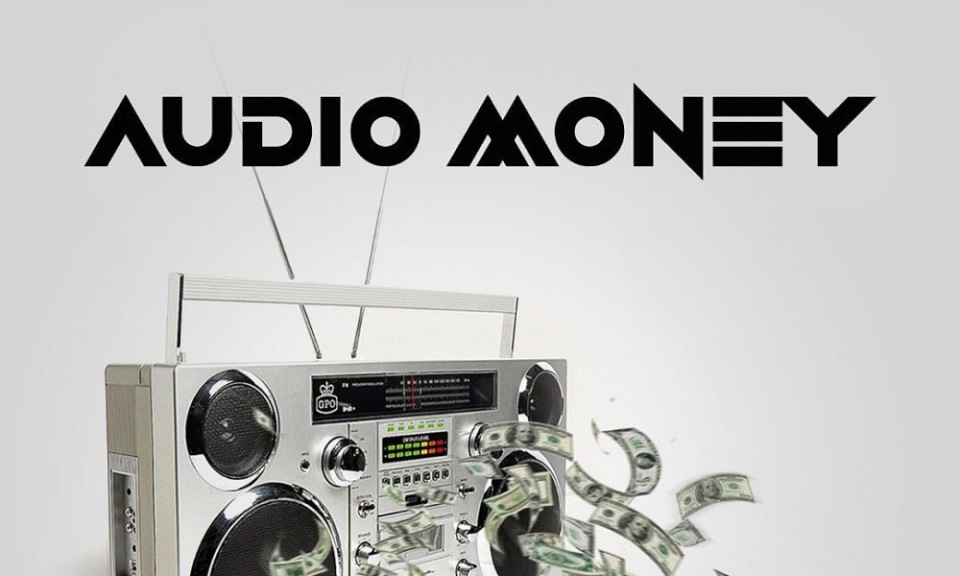 Rudeboy is doing spectacularly well after the split of the P-square group. The former P-square crooner has dropped another fantastic banger dubbed ‘Audio Money’. The song comes is a follow up after KingRudy dropped ‘Reason With Me' and after a stunning performance along side Kenya’s Khaligraph Jones at the Coke Studio.

This month Kingrudy is bring the heat. The new bigtune ‘Audio Money’  is about how people flaunt money on social media, money that they actually do not posses. On this track ,Rudeboy came to literally extinguish their flames of deceit. He says ‘Everyone is rich and successful on instagram…living fake life with cheat data'

The hot track was produced by Lord Sky, the same beat King behind Rudy’s mega hit ‘Reason with me' . The visuals for the tune was directed by Jude Engnees and Clarence Peter’s. In the music video we see Rudeboy playing as firefighter in the comedic music video. As social media fans the flames of dishonesty, Rudeboy is here to extinguish them. The video features Shatta Bandle ,the richest man on instagram in Ghana . We also get to view a short skit about Okoro Blessing, the lady who posted Onye Eze’s house as hers on instagram. Rudeboy and his fire team, pull up and literally hoes down those he deemed guilty.

The whole song is just super thrilling with the spectacular afrobeat and the comedic video with a real message. The song has 500k plus streams, it’s another hit for KingRudy.