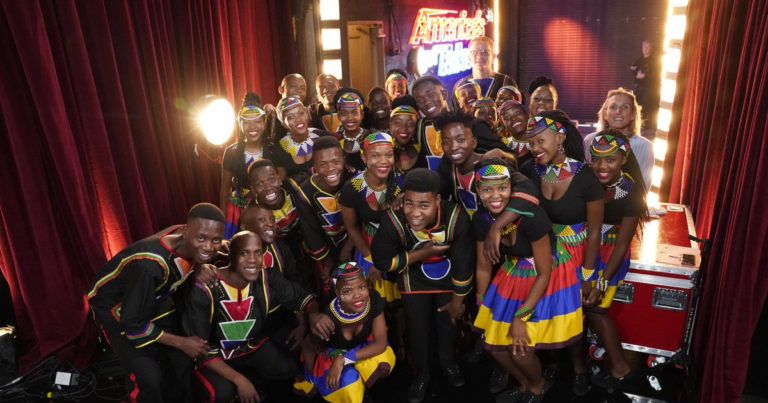 Fans are rallying behind the Ndlovu Youth Choir, which has made its final performance on America’s Got Talent in the finale.

The hashtag #NdlovuYouthChoir is trending as South Africa hopes the young singers will be voted winners of the TV talent show and bring the trophy. The voting is underway and results will be announced on Thursday (19.09.19).

The choir sang their own rendition of Africa a hit for US band Toto in the early 1980s wowing the judges and audience.

“Tonight we were proud young ambassadors of a united Africa,” the choir tweeted. “Africa has the world’s youngest population, and our hope is that our performance reflected the talent, opportunity and potential of millions of young people. One nation, one continent.”

Their journey to America’s Got Talent has been exciting to watch. The singers have had standing ovations for their energetic performances of Whitney Houston’s ‘Higher Love’, Vicky Sampson’s ‘My African Dream’ and ‘Waka Waka’, Shakira’s official song for the 2010 World Cup, which was held in South Africa.