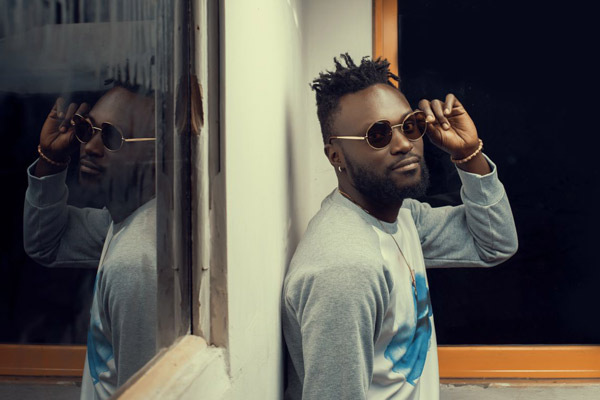 This month has been a busy one for Kenya’s biggest names in music.

Chris Kaiga has been on a high. From performing on the 26th edition of Koroga Festival in July 2019 to a new major release. ‘Hizi Bundas’ is a mood, and a must-watch for anyone who is enjoying the gengetone wave taking over the local music scene. The track is mixed and mastered by production expert Jaaz Odongo.

Naiboi teamed up with ExRay, Kristof, Fena Gitu, Benzema, Femi One, Mordecai, V6 and Khaligraph Jones. The All-Star crew add their own individual flavor to the track. The release is a follow up to the Sondeka two-part release. The first ‘Sondeka‘ was a solo effort, which was released on August 13th and received more than 100K views. The second garnered more than 250K views on YouTube, trending days after its release. According to Naiboi, he is set to do more with the ‘Sondeka’ beat. He wrote,...more on The Sauce