Recuperating Jimmy Gait Says He is Retiring from Music 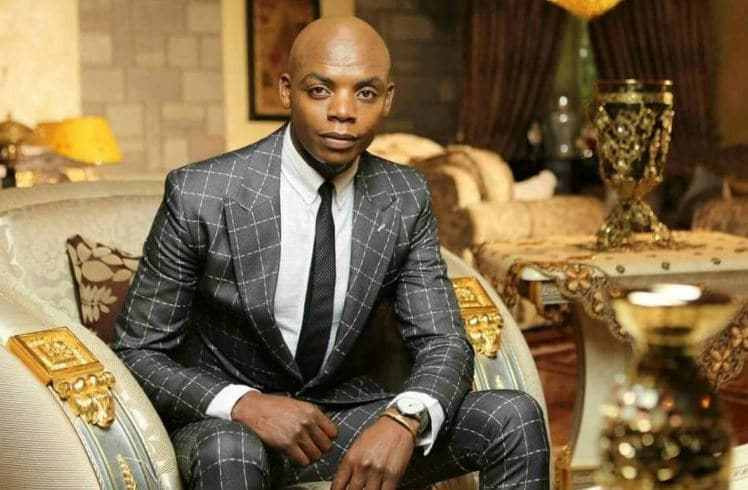 Popular Gospel musician Jimmy Gait has announced that he is soon retiring from music.

Gait revealed that his upcoming song which is slated to be released in October will be his last as Jimmy Gait, alluding to the fact that it might not be over for him in the music industry as yet.

He took some time off to shoot his last song while undergoing treatment in India. “The song that I shot in India is the last one, but I will announce future plans once the video is out.”

When asked why he wants to quit music after so many years in the industry, he said that he needs to turn a new leaf. He further revealed that the new song will be a happy praise song.

As reported by The Sauce, the ‘Huratiti’ hitmaker has been in India for treatment after being misdiagnosed by Kenyan doctors something that would have cost him his singing voice.

He also vehemently spoke of the rising cases of misdiagnosis in Kenyan hospitals and how it’s costing the common mwananchi more money and proper health care.

The ‘Appointment’ crooner also came up with a medical petition that he hopes will ...more on The Sauce