GHANA : STONEBWOY AND TENI WILL HAVE YOU FEELING 'OLOLO' 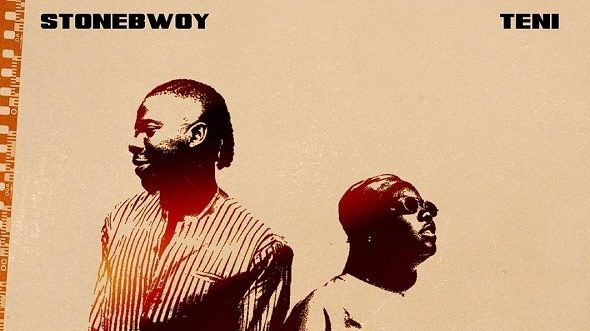 Livingstone Satekla better known by his stage name Stonebwoy is a Ghanaian afropop ,dancehall and reggae artiste. He is the CEO of Burniton Music Group. He bagged the Best International Act : Africa category at the 2015 BET Awards and Artist of the Year at the 2015 Ghana Music Awards. His known for his hit song ‘Ghetto love’ featuring Irene Logan and ‘Climax’ featuring Samini.

Stone bwoy has enlisted the services of 2019 BET nominee Teni. The two drop one awesome record on ‘Ololo'. Stonebwoy gives a solid verse and an infectious hook to boot. Teni brings a really awesome vibe to the reggae track, she’s grown in to quite the artist in such a short time. ‘Ololo' is a reggae love song as both artists sing to their lovers and how much they want to give their love. ‘Ololo girl I wanna give you my lolove’ the catchy hook plays on. The King of reggae and Teni have an awesome banger.The visuals for the song were directed by Prince Dovlo  . , the track was produced by IPaapi and mixed by Master Garzy.

Teni has dropped a couple of singles of her own  this year, including 'Uyo meyo' and the standout single "Sugar Mummy." She's also featured on songs with Skiibi, Falz and Dj Neptune. "Ololo"is one of her most noteworthy so far this year, as she sounds very much in here element on the track. The musical chemistry Stonebwoy and Teni have on ‘Ololo’ is too good for them to give us one song.