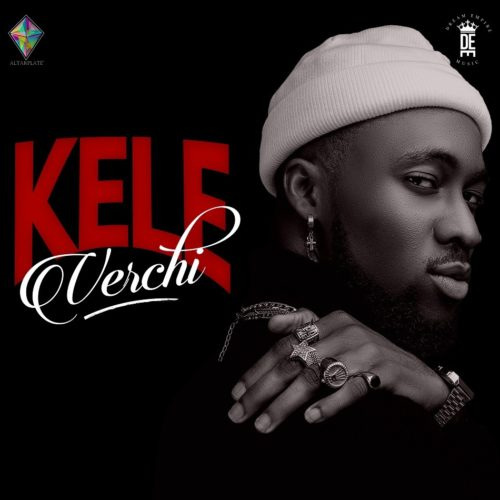 Verchi whose real names are Ifeanyichukwu Chigbo Kennedy is an Afrocentric RnB singer and songwriter, born in the early 90s ( October 31st ) in Lagos state. He hails from Orumba South LGA in Anambra State.

In 2014, verchi won the Golden breakthrough competition which lead to his performance with several live bands, it helped him grow in his professionalism as an artist and performer.

Verchi has worked with some notable names in the industry like Seyi shay, skales, Omotola jakande Ekehinde , Harrysong and more ..

Verchi recently signed a deal with an Australian based Record label (Dream Empire Music) and under the management of Alterplate music Owned by Nigeria’s A list artist, singer and songwriter HARRYSONG.

VERCHI is certainly ready to share with the world his passion driven store of talent and 'KELE' is sure to blow your minds.

Kele was produced by Dalorbeats.

This Article was originally published by Modern Ghana