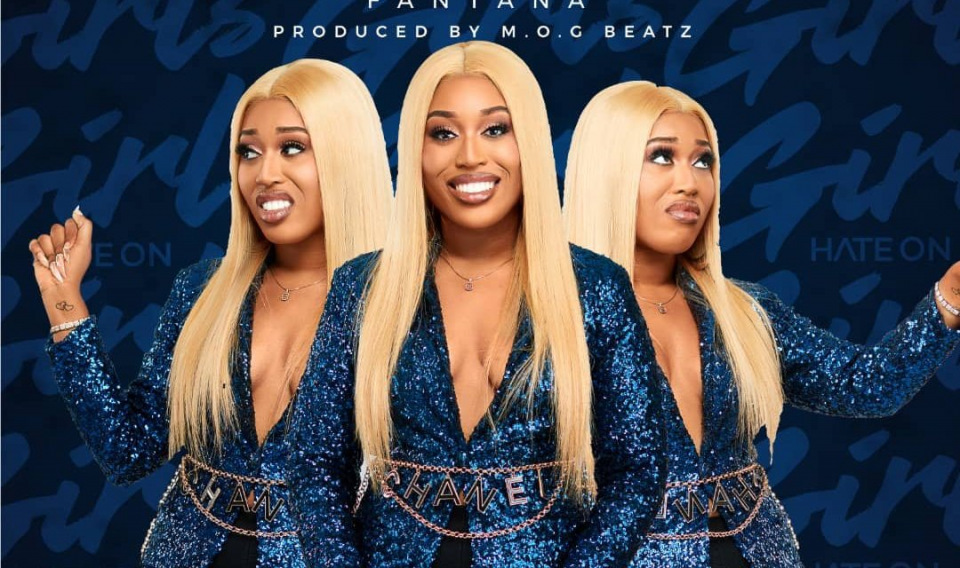 RuffTown Records latest sensation, Fantana, has dropped the second ever single of her career.

Fantana’s new single is dubbed ‘Girls Hate on Girls, and was premiered on YouTube just a few moments ago.

‘Girls Hate on Girls’ talks about the intense competition between girls which can sometimes devolve into hatred or ‘pull her down syndrome.

The new single follows ‘So What’, her acclaimed first single, which was released a few months ago.

Fantana has been in the news lately, after Becca lauded her talent and said she wished she had signed her first.

This Article was originally published by Ghana Celebrities