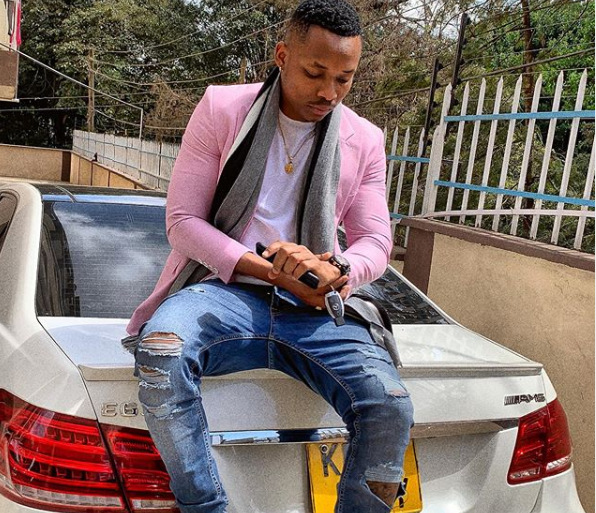 The song has elicited a lot of reactions online with many claiming Otile is using it to apologise to his ex-girlfriend Nabayet after they reportedly parted ways.

‘Nabayet’ has been produced by Ihaji and the video directed by Deska Torres.

The song revolves around Otile’s love life. He narrates how he has been blessed to love unconditionally, however, some ladies judge and taint his image.

Five hours after being released, the song is doing relatively well with over 34,000 views and 750 comments on YouTube.