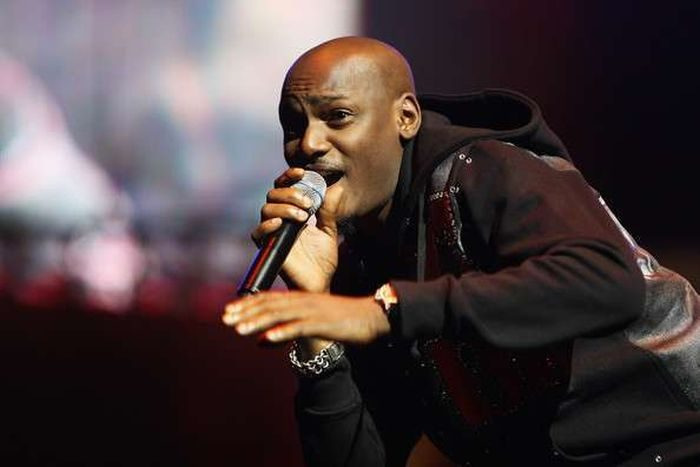 With over 2 decades of trailblazing and topping the charts in his industry, 2Baba remains a formidable force, and one of the most influential in the Nigerian Entertainment space.

He is also a known philanthropist and humanitarian.