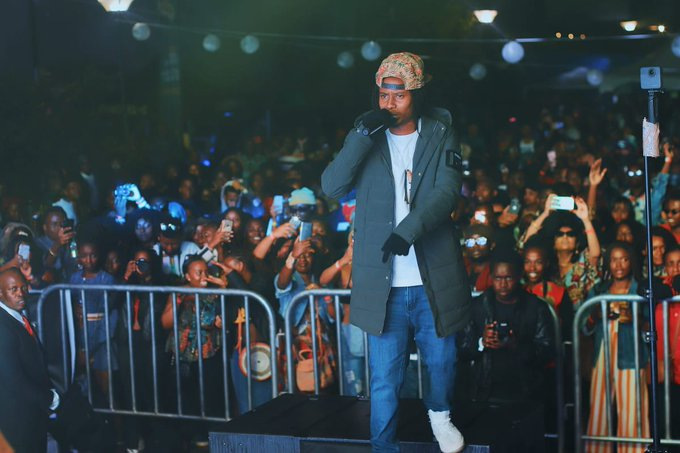 The song has a nice flow, amazing beats, and creatively written lyrics giving it a nice rhythm.

Officially released earlier today, the video has already managed over 6,000 views and 100 comments on YouTube, an indication that it is set to be a major hit.

Shortly after being released, Kaiga took to social media to popularize his latest release.

“The Bundas video is finally here with us, Tune in to YouTube and get you some watch time,” he posted on Twitter.

Apart from Hizi Bundas, Kaiga is known for other songs that include; Zimenice, Niko on among others.

He was among local musicians that performed alongside Jamaican dancehall star Konshens during the Hype Fest earlier this month.