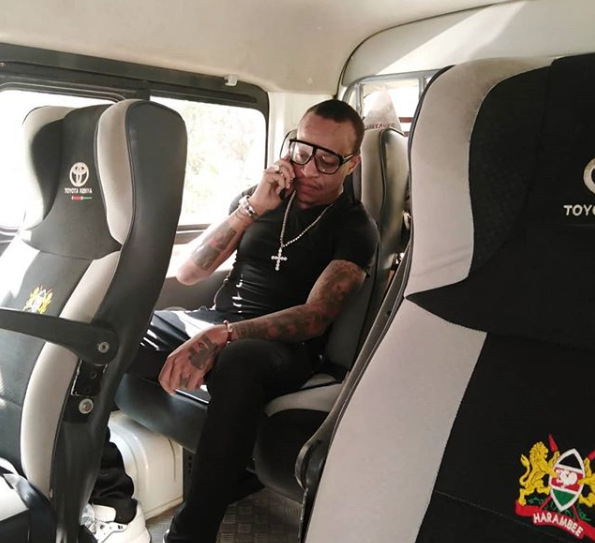 ‘Nitakupata’ was produced by YELLO and boasts of an animation video worked on by Jakiso.

The song revolves around a young man who is interested and determined to win over a young lady.

It has not received much viewership online, with only 600 people having watched the video on YouTube so far, almost a week after it premiered.

This can be credited to limited hype before and after the song’s release.

Another factor that could have contributed to the low viewership is the fact that the song was posted on YouTube by Kenyan EC who only has 162 subscribers on the platform.