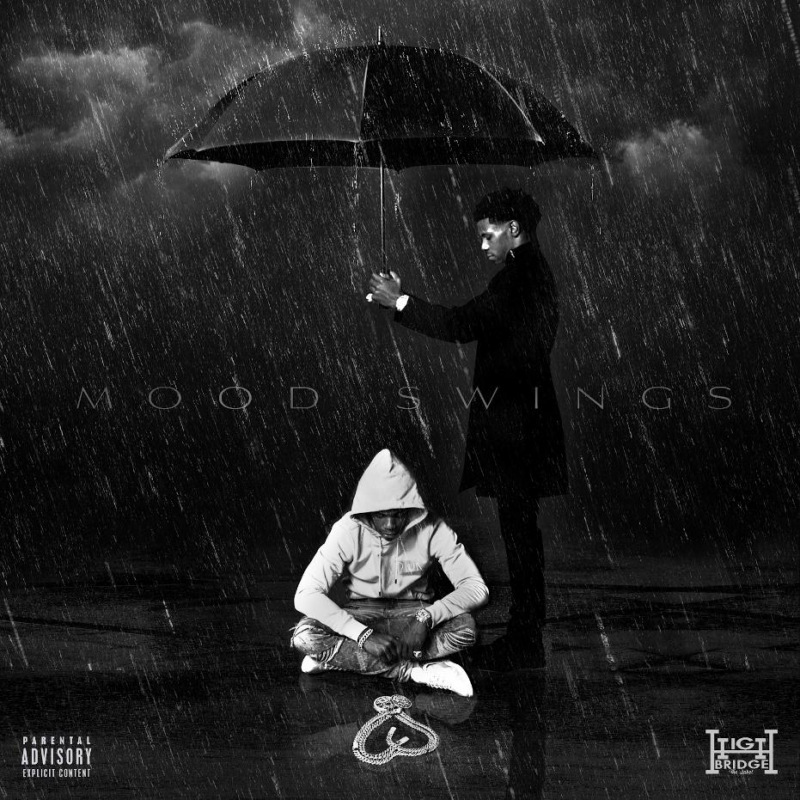 “Mood Swings” pulls the curtain back on A Boogie’s life as his journey continues, dealing with the rollercoaster of fame that comes with impulsive behaviors and emotions. The track opens up with a smooth guitar and high-hat beats that leads to his hard-hitting and rhythmic intro. “I’m a beast, I’m a God,” A Boogie is feeling at the height of his game and no one can get in his way. Alongside the rise of his influence in the game, he’s grappling with fame, trust, materialism, and the highs and lows that this life brings.

To date, A Boogie’s critically acclaimed Hoodie SZN, which spent three weeks at number one on the Billboard Top 200 and top 10 for 16 consecutive weeks, is certified platinum in both the US and Canada; along with his hit track “Look Back At It,” which made it to #1 at both Urban & Rhythm formats, is certified 3x platinum in Canada, certified 2x platinum in the US, certified gold in Australia and Switzerland, and the local remix feat. Capo Plaza is certified platinum in Italy. Most recently, A Boogie received an honorary plaque at a celebratory dinner for generating 200 million+ streams on Audiomack, and won an award for Top R&B and Hip-Hop Song for his featured role on "Pills and Automobiles" at the ASCAP Rhythm and Soul Music Awards. Continuing the momentum, his singles “Demons & Angels” and “Startender feat. Offset & Tyga” are now gold-certified. Along with a successful album release, A Boogie sold out 26 shows for over 50,000 fans during his Monster Outbreak Tour: A Boogie vs. Artist.

Download A Boogie With Da Hoodie Music for FREE