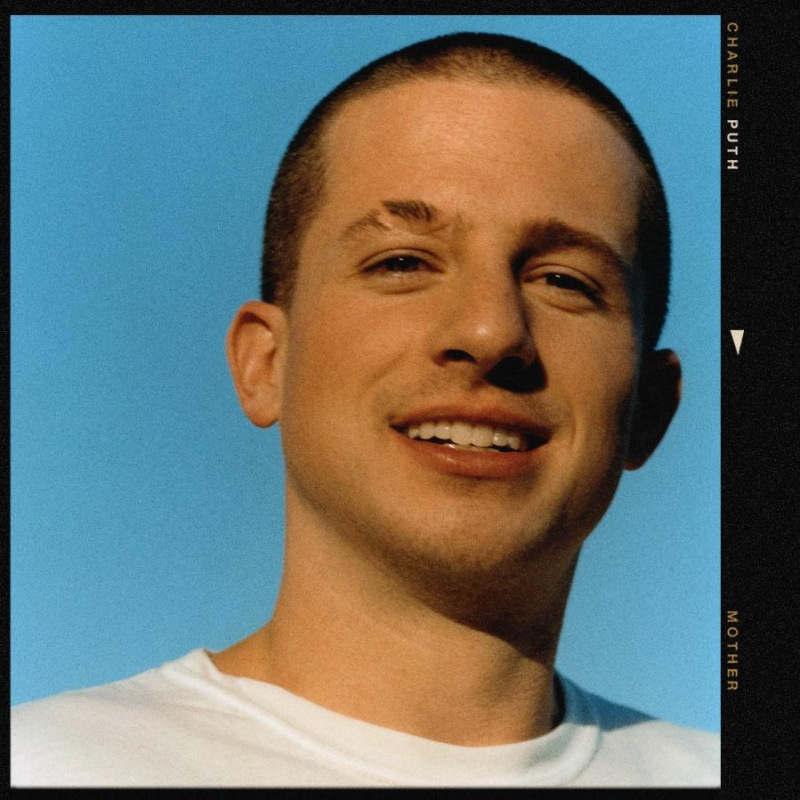 Multi-GRAMMY nominated and multi-platinum singer/songwriter/producer Charlie Puth has unveiled his second new release of the year, “Mother” – available now via Atlantic Records alongside a Dawit N.M.-directed video companion. Playful and up-tempo, “Mother” fuses flirtatious lyrics with an addictively galloping and mesmerizing beat. Penned and produced by Puth alongside Andrew Watt, Louis Bell & Ryan Tedder, the track follows last month’s release of “I Warned Myself” which was deemed “sensational” and “classic Puth in every regard” by The FADER, in addition to boasting over 19 million streams and 14 million video views.

“Mother” and “I Warned Myself” mark the first new releases from Puth since his 2018 GRAMMY nominated sophomore album Voicenotes. Debuting at #4 on the Billboard 200, the album received an RIAA gold certification within four days of release and claims over 3.2 billion of Puth’s collective 7 billion global streams via 4x-platinum #1 Top 40 smash “Attention,” platinum follow-up “How Long” & gold certified singles “The Way I Am” and “Done For Me.” The album was supported by Puth’s widely successful headline Voicenotes Tour, which saw sold-out shows across North America and Asia.

Puth fully exploded onto the music scene in 2015 as the songwriter, producer and featured vocalist on Wiz Khalifa’s 3x-GRAMMY and Golden Globe nominated single “See You Again.” One of the decade’s biggest releases, the song topped the Billboard Hot 100 for 12 weeks, became the best-selling song of the year, and boasts a diamond RIAA certification. Soon after followed the release of Puth’s debut platinum certified album Nine Track Mind, which included 4x-platinum hits “We Don’t Talk Anymore” and “One Call Away” and 3x-platinum “Marvin Gaye.”

Having quickly proven to be one of music’s most in-demand collaborators, Puth has lent his songwriting and production talent to artists such as Katy Perry (“Small Talk”), 5 Seconds of Summer (“Easier”), Maroon 5 (“Lips On You”), Michael Bublé (“Love You Anymore”) and more.