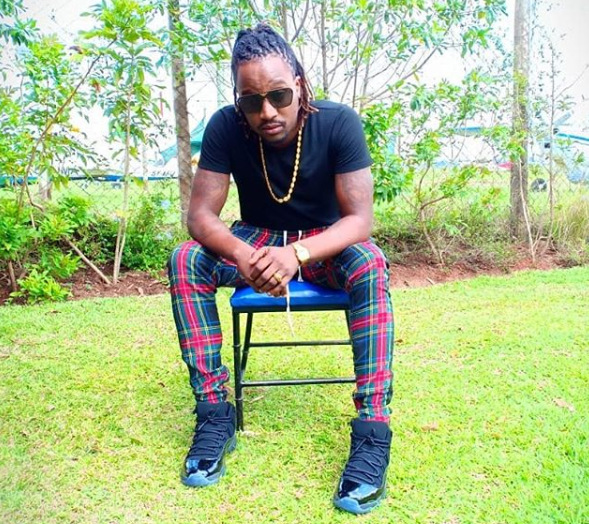 Kenyan hip hop artiste Kristoff has dismissed claims that he stole his latest song ‘Bash’ from Effect Gang, a music group which has produced a similar song.

Shortly after being released, the internet was flooded with claims that the renowned musician had stolen the song from Effect Gang.

However, in an Instagram post, Kristoff dismissed the allegations, adding that the group behind the claims was only seeking attention.

Darcq also dismissed the claims adding that they should be ignored.

“#KIELEWEKE FACTS OVER PITY #never believe a one sided story, kindly refrain from false accusations and allegations. We are business men/ women and artists whom have worked hard to get to where we are WE DO NOT STEAL!!!” she said.