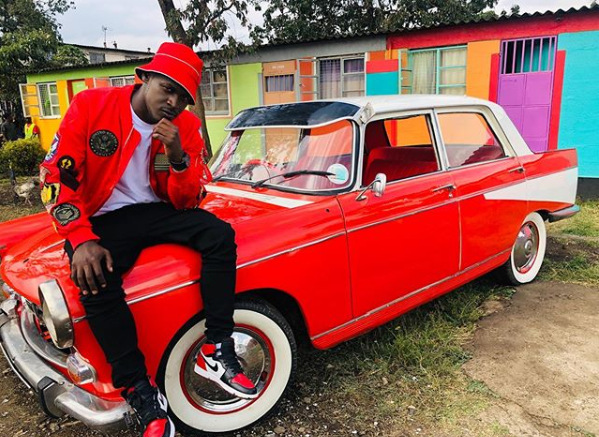 The song dubbed ‘Show kitu’ was produced by Ilogos Music at KaKa empire studios and the video directed by Trey Juelz.

A day after being released, the song has not received much viewership on YouTube only managing 13,000 views.

Shortly after being released, King Kaka took to social media to popularize the new song.