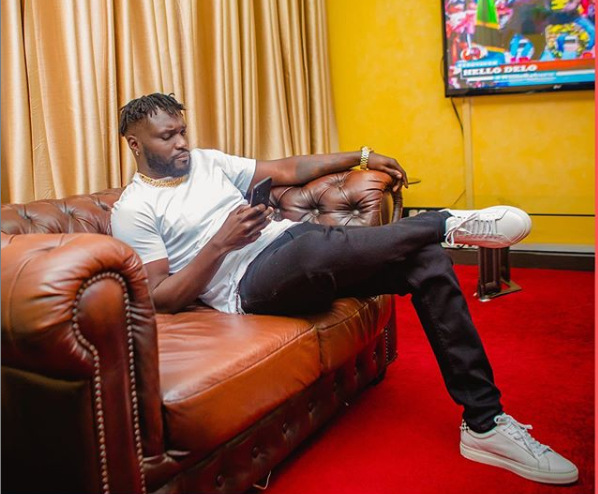 The song produced by RIXX has featured a host of popular musicians and entertainers in the country.

Some of the renowned artistes featured in the song include; DJ Shiti, EXRAY of Boondocks Gang, Kristoff, Fena Gitu, Bezema of Ochungulo Family, Femi One, Mordecai of Hart the Band, Visita, and Khaligraph Jones.

The song is a rap master class thanks to the top musicians featured in it. All of them have given their best shot making it a must watch.

Two hours after premiering, the song has over 9,000 views and 400 comments on YouTube.