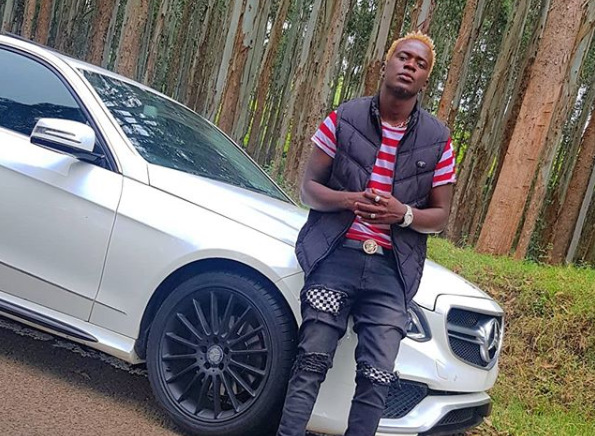 The song was produced by Teddy B and officially released today.

Shortly after releasing the song, Pozee as he is popularly referred to, took to Instagram to popularize ‘Chuchuma’.

In his post, he alleged that someone had stolen the song from him, but he managed to get it back.

“No one steals from POZZE.. Today at exactly 4pm, the #CHUCHUMA hit that was stolen from me will be live on YouTube and all other digital platforms. I am asking all my loyal fans to stand with during this moment of trial.. A thousand comments from my loyal fans???” he posted.

“THE NUMBER ONE SONG IS OUT NOW!! #CHUCHUMA THEY STOLE IT BUT WE GOT IT BACK.. watch n leave a comment... @saldido_international pozze must be respected!!” he added.

Less than an hour after being released, the song has over 5,000 views on YouTube, an indication that it is set to be a major hit.