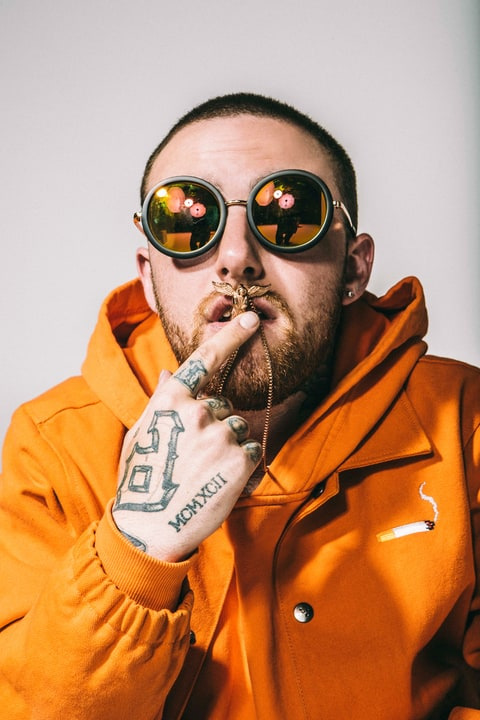 A little over a year after the death of Mac Miller, the feds have arrested the dealer who sold the drugs to the fallen singer. The singer was found dead after an apparent overdose but the feds have proven it was not necessarily this and instead, it was on the dealer.

Mac miller sang a lot about his troubles with drugs and mental illness and his yearning for sobriety. His dealer, James Pettit was arrested after it was established that he sold to Mac counterfeit oxycodone pills which is what might have killed the rapper. The case is set for a hearing some time in October.

The rapper’s father appeared yesterday during a memorial for his and expressed his joy on justice for his son. He also urged the young people to stay away from drugs with his words, “It (the drugs) is not worth it.”

Fans continue to mourn Mac Miller and they too are pleased to watch justice for Mac Miller being served.