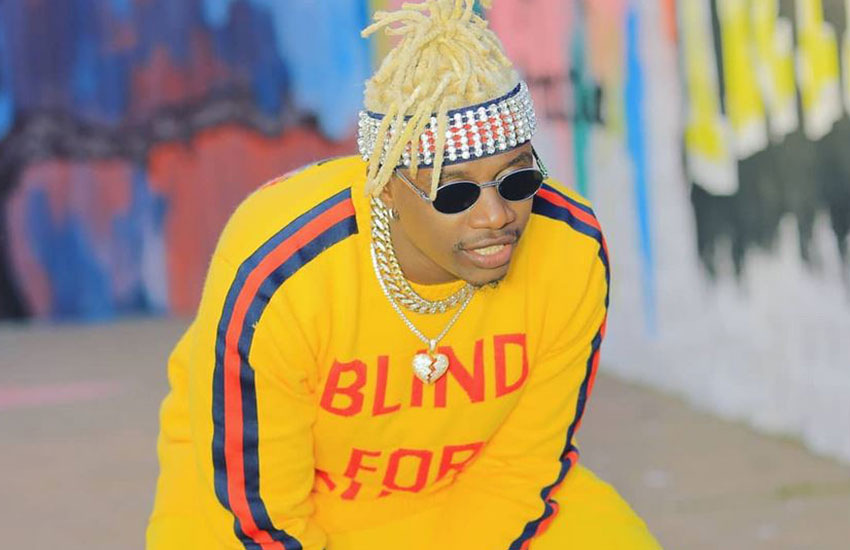 The song produced by Skizzy is expected to be a major hit in the region judging by the nice beats and amazing video.

Last week, Rayvanny shared the song’s teaser and it took the internet by storm gaining over one million views on YouTube after six hours.

At the moment, the video has over five million views on YouTube, an indication that the official video could perform way better.

In the song, he advocates for peaceful coexistence among Africans regardless of one’s country of origin.