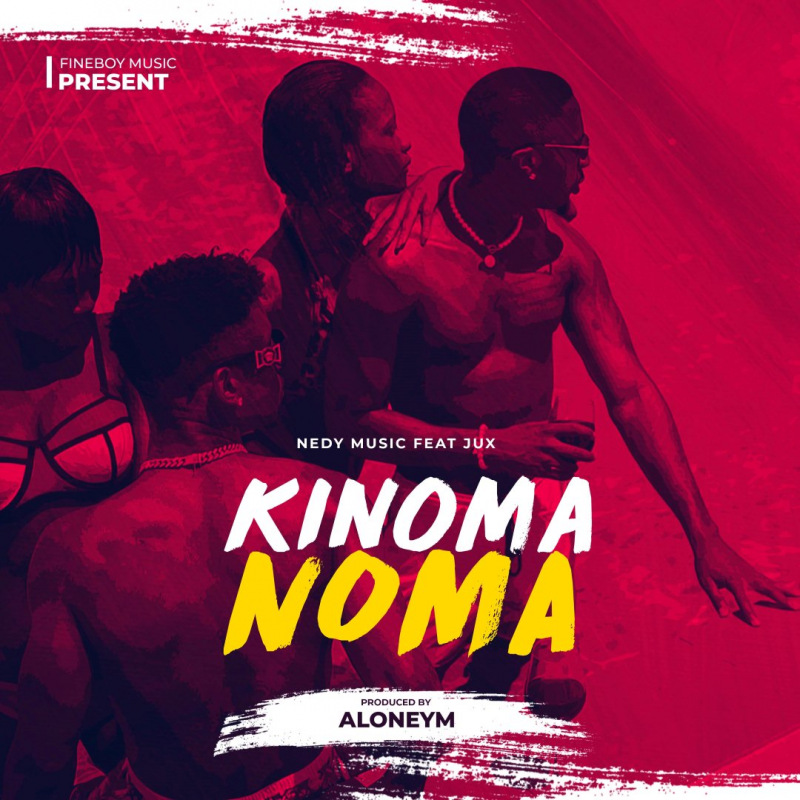 The song produced by Aloneym from Tanzania revolves around a beautiful lady who has attracted the attention of a young man.

Through ‘Kinomanoma, the two musicians have expressed their musical prowess thanks to the amazing lyrics, and flowing rhymes.

The video shot in South Africa by talented East African Video Director Hanscana has nice graphics, and good background, making it a must watch.

A day after being released, the song is doing relatively well on YouTube with over 150,000 views and 400 comments.