MIMI MARS FOR YOU AGAIN FILM; SYNONYMY OF SINGERS AND ACTORS 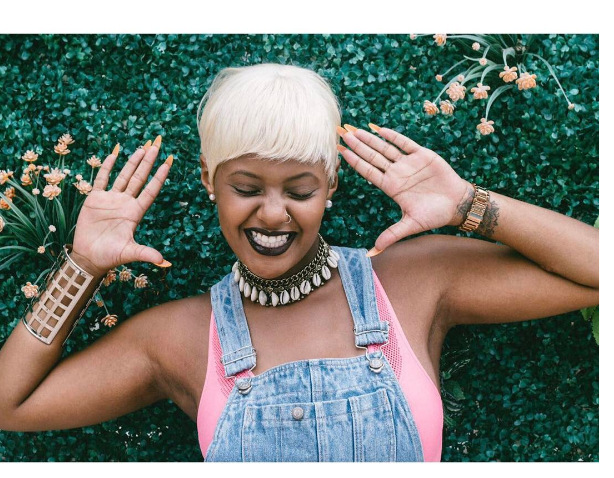 People sometimes say that there is the line on what people can do as artists and they sometimes just very seamlessly move from one side of the beam to the next. In Kenya it sometimes however just occurs that a film needed a face and so a singer was a sure bet to sell this and you can tell that they are very clueless about acting. However, talking to an actor some time back, they told me that as an actor, it is essential to sharpen singing skills to broaden your range as a creative. It is also important to note that in countries such as Kenya and where an industry is not well grown, artists try their hand at everything and they hold on to what makes more sense.

Singers crossing over to acting has its pros and cons for the artists. It sometimes expands their career or it makes their audience forget one of it. An example is with someone like Avril, people still don’t register her as an actor and so she goes forgotten on a list of actors. Someone like Queen Latifah has many people forgetting that she is actually one of the best rappers around because people only remember her for her acting career. For other people, they end up being people around the industry because acting and singing are swallowing each other.

With that said, Mimi Mars has decided to take a plunge in the acting scene and we like her for her hit singles. We cannot wait to see how she does in this and we are here for women in the industry winning in it all.