How Arrow Bwoy’s Album Launch went down at Carnivore 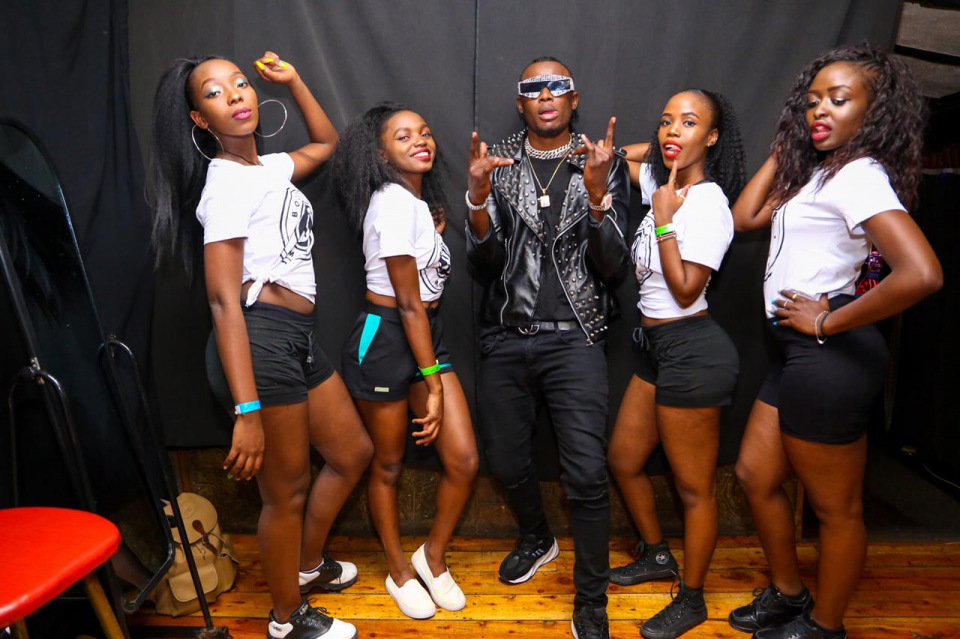 On Friday, Digi Digi hitmaker Ali Yusuf popularly known as Arrow Bwoy brought Nairobi to a standstill as he unveiled his much anticipated Album “HATUA” at the Carnivore Simba Salon.

A good number of celebrities turned up to accord Arrow Bwoy support as he launched his first 15- track Album. HATUA, is a Swahili word that translates to strides or steps.

The Hatua album talks about the different strides he (Arrow Bwoy) has taken in his career and what it has cost him to get there. From his beginnings as a meat seller at City Market to his debut.

Arrow Bwoy’s band “The Dynamics Band" carried the night with their extra ordinary skills when it came to handling their instruments and their sweet voices. Media personality Mzee Jalang’o was the...more on Pulse Live 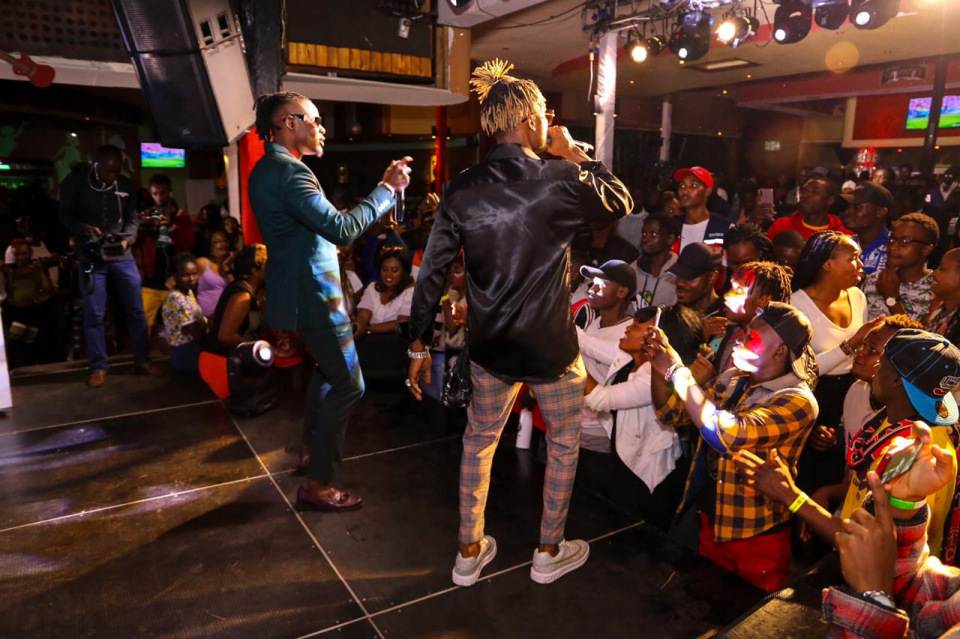 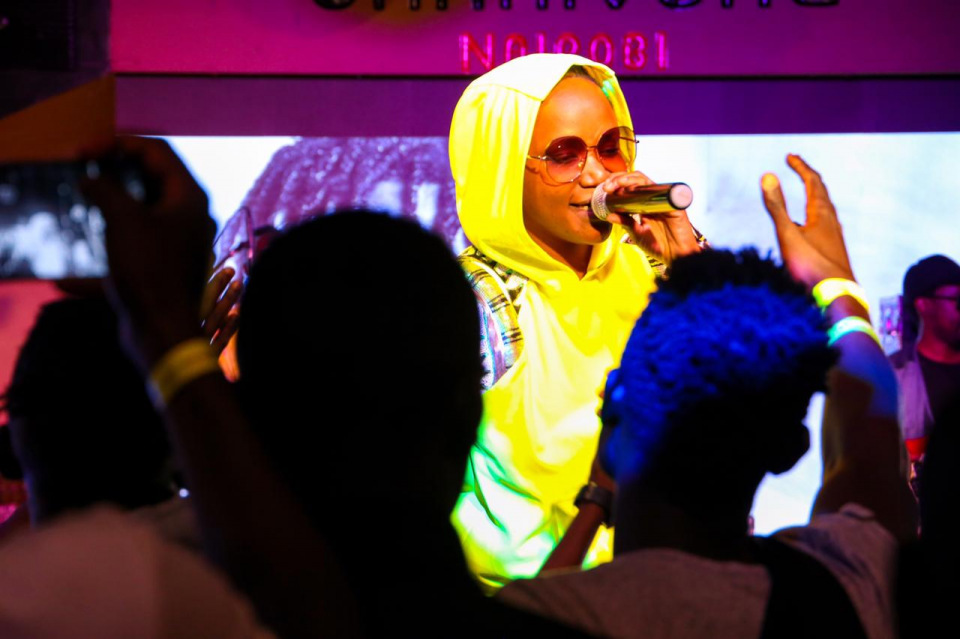 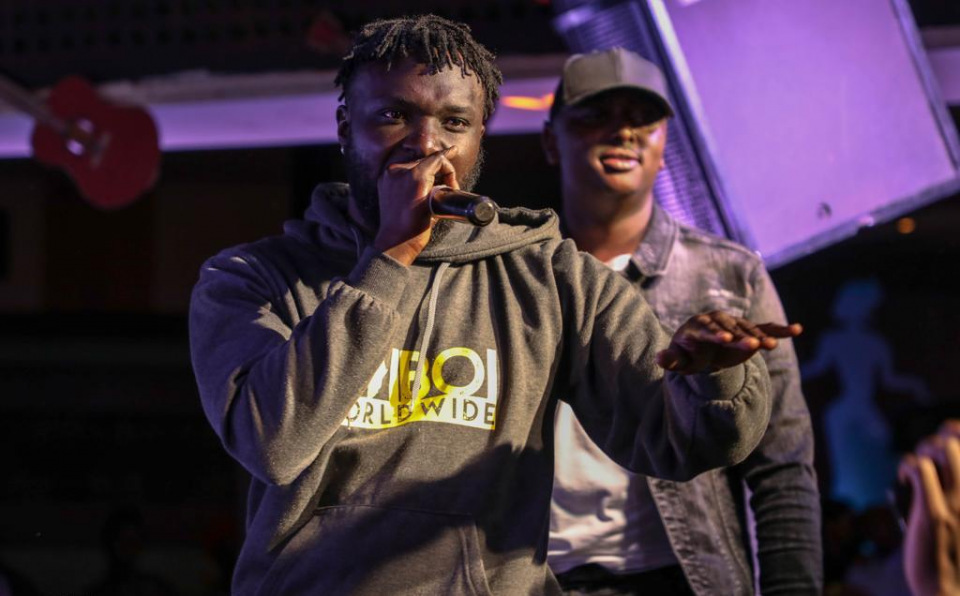