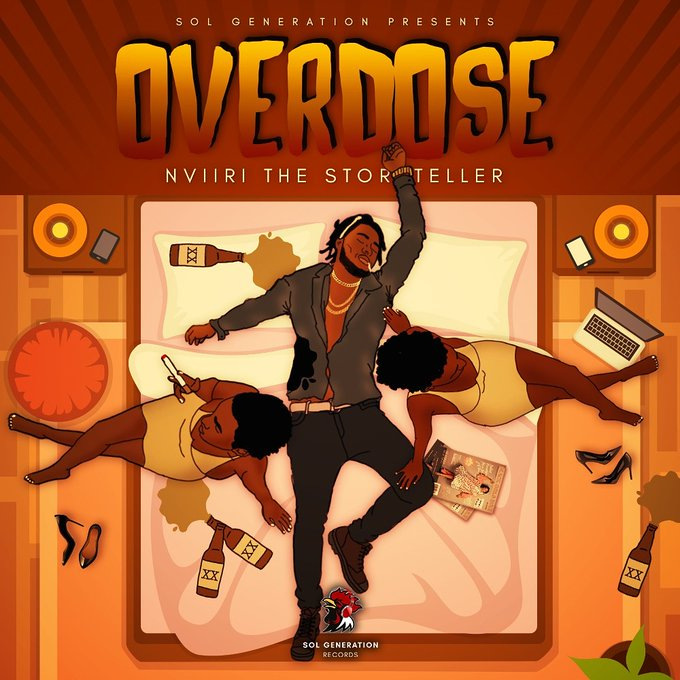 A few hours after being released, the song has created a buzz on social media with many appreciating Nviiri’s lyrical prowess.

In the song, he narrates how he is addicted to the love of his life.

Barely an hour after being released, the song has already got over 4,000 views and 100 comments on YouTube.

His first song, Pombe Sigara, was released two months ago and managed over 800,000 views on YouTube.