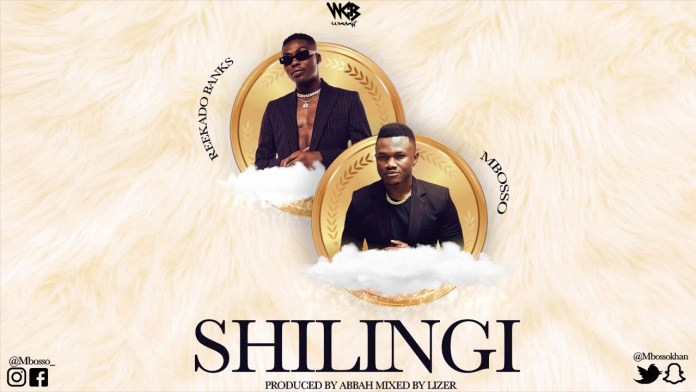 ‘Shilingi’ which was produced by Abrah and mixed by Lizah was officially released on Wednesday. So far, only the audio has been shared online.

The song has been well received and has so far managed over 140,000 and 900 comments barely a day after being released. By all standards, these are awesome numbers considering that the video is yet to be released.

Shorty after being released, Mbosso took to Instagram to popularize his latest hit.