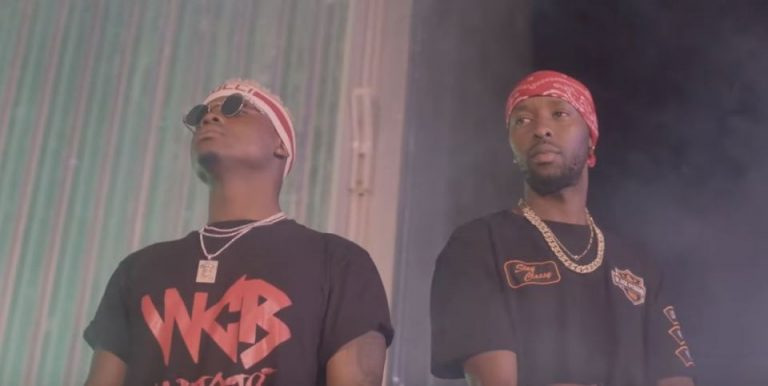 The song whose video has been directed by Hanscana was officially released on Tuesday night.

Barely a day after being released, the song has shown indications that it will be a major hit across the region, thanks to its current statistics.

Shortly after being released, both musicians took to Instagram to alert their fans about the new song.