Ethic’s Reckless On A Solo Run On ‘Kesi Baadaye' (VIDEO) 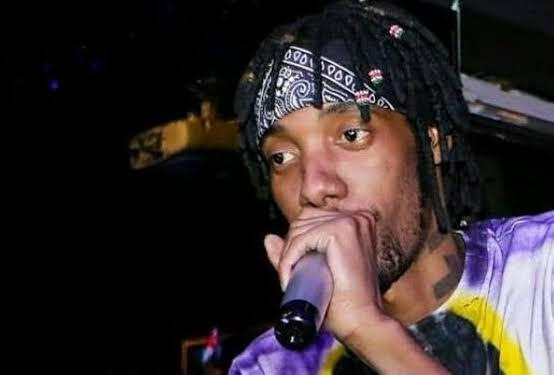 Ethic’s Reckless answers the question on everybody’s mind. What would he sound on solo track without Ethic. Not discrediting Ethic but they’re hook man remains undisputed  with a an amazing verse and a hook on ‘Kesi Baadaye'. His a really talented artist and isn’t afraid to brand himself as thee hook master on whatever track his on. Shughaa Rhee and Kanairo are up coming artist who enlisted Reckless for the Collab and they aren’t left behind. They have some witty punchlines and a spectacular flow on the new banger. If you’re on the Gengetone wave, you’re going to like Kanairo and Shugha Rhee

‘Kesi Badaye' is an absolute banger, listen to it before your friends start telling you about it . The Gengetone sound has dug it roots deep into Kenya’s music scene and with Ambassador’s like Kanairo, Reckless and Shugha Rhee you shouldn’t be shocked. Kudos to the trio for the ‘hot' jam.