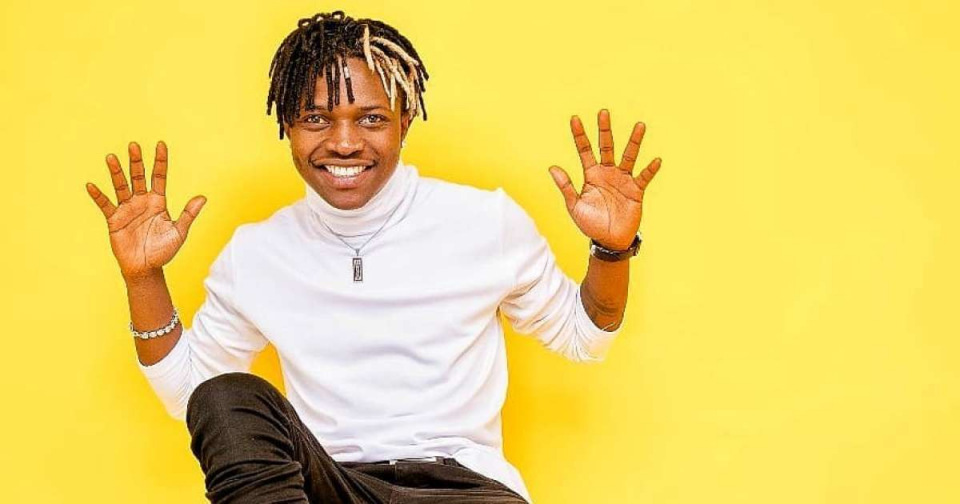 In an Instagram post, the musician noted that the studio is open to all musicians to record their music at affordable prices.

“THANK YOU SO MUCH for always standing with me at all times in my Musical and Ministry journey. Because of your love and prayers I give you @starbornempirestudios. God has been awesome in my life and through that I will be trying to help out artists reach their musical dreams at AFFORDABLE RATES,” he posted.

Earlier this month, Mr Seed and his wife Nimo produced a collabo dubbed ‘Superstar’ which was produced by Starborn Empire Studios.

This is the first song Mr Seed and Nimo have worked on together; a move that could signal the latter’s entrance into the world of gospel music.