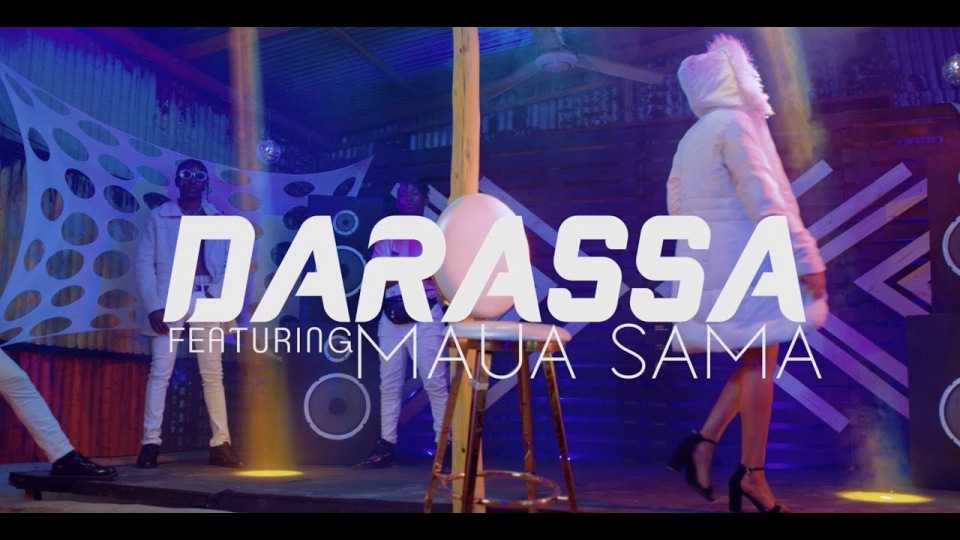 ‘Shika’ was produced by Abbah and mixed by Mr T Touch, while the video was shot in Tanzania, and directed by Hanscana.

Barely a day after being released, the song is performing well, and has managed over 110,000 views and 900 comments on YouTube.

Darassa who had not released a hit in the last four months has made up for his absence thanks to the new jam.

Maua Sama also gives her A-game providing a nice transition between her and Darassa.

Basing on the song’s current statistics, Shika is set to be a major hit and club banger thanks to the beats, and dance moves showcased by the dancers.

This is not their first collabo together as the two musicians previously worked on ‘Tumepoteza’.

A part from Shika, Darassa is known for his other tracks that include; Hasara Roho, Relax, Too Much, Achia Njia and Muziki.