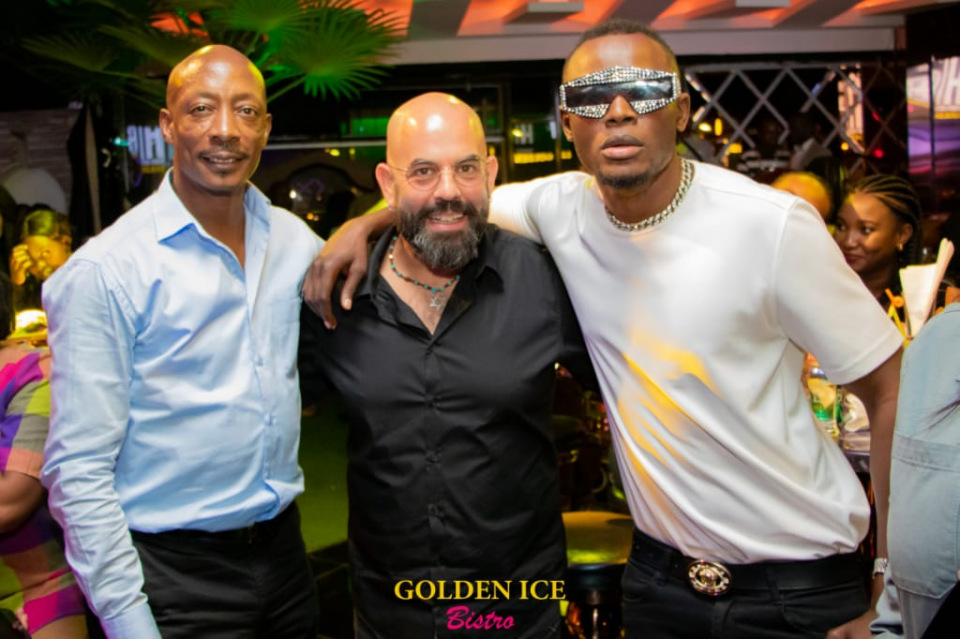 Kenya’s top recording and performing artiste Arrow Bwoy held a successful album listening party this week on Thursday 22nd August 2019 for his soon to be launched album titled HATUA. The event was organized by his team in partnership with event gurus CateChris Ltd and top PR firm Terazo New Media. It was held at Golden Ice Bistro, Nextgen Mall Nairobi and ran from 7pm till midnight,. The event was extensively covered by several media houses and was well attended by Arrow Bwoy's fans and Kenyan celebrities including Naiboi, Timmy Tdat, Fena, H_art The Band, Brown Mauzo, some of whom have collaborations with him on the album.

Arrow Bwoy performed selected songs off his new album with a live band and it was meant to give his fans and the media a glimpse of what to expect on the 30th of August when he launches the album at The Carnivore, Simba Saloon.

Tickets to the album launch can be purchased on mookh.com via this link https://mookh.com/event/hatua-album-launch-2 and they will also be sold at the gate on the day of the event. 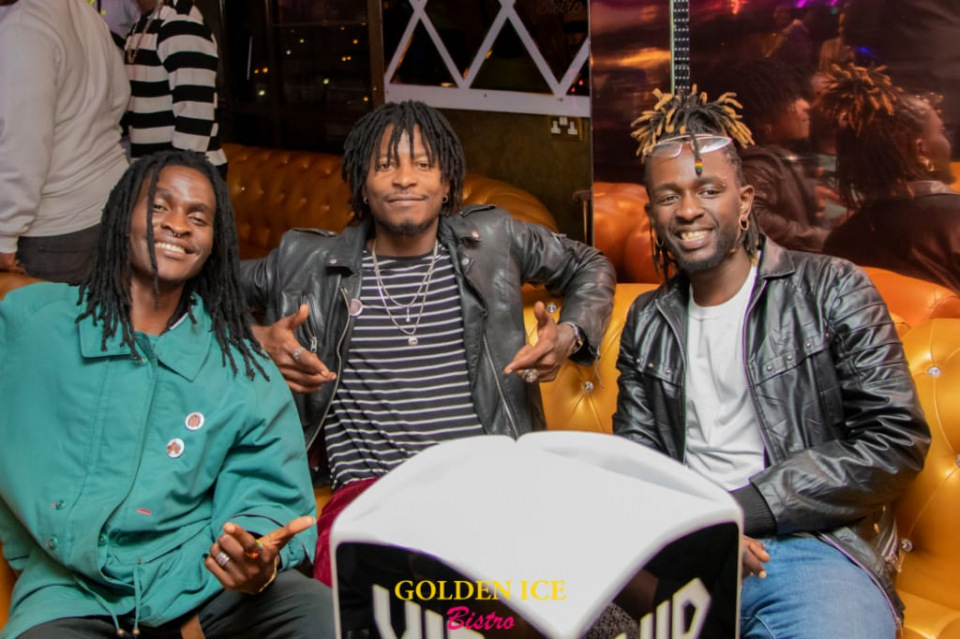 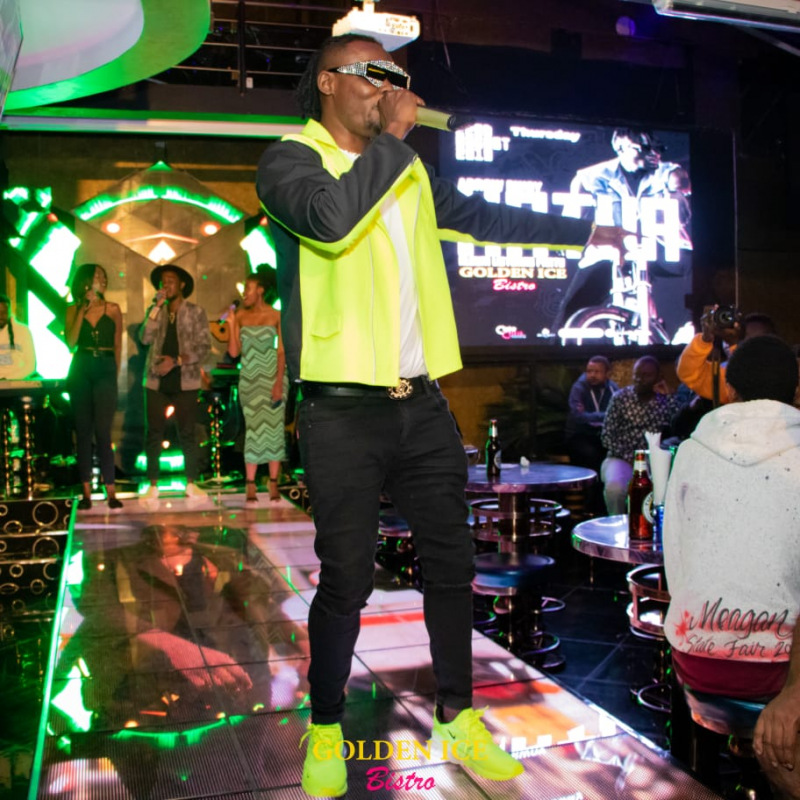 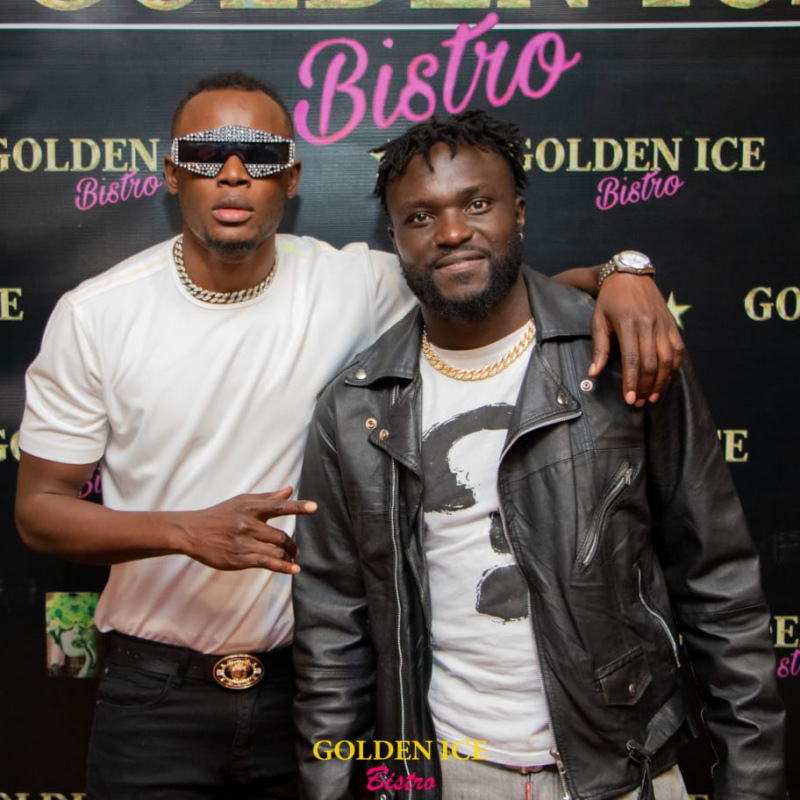