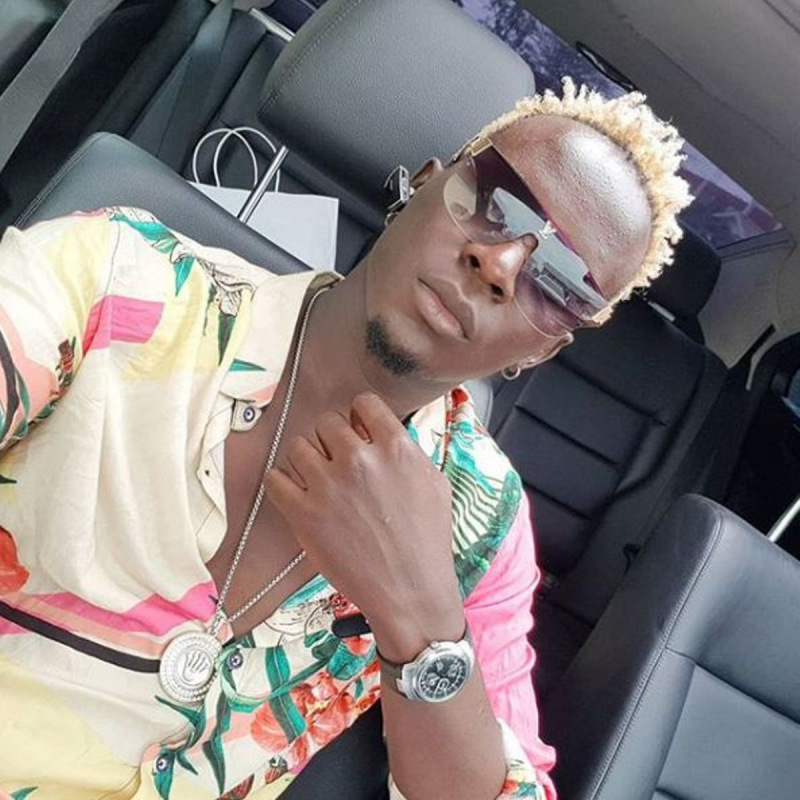 The emergence of this video comes shortly after that of President 'Uhuru Kenyatta' also at East Africa Got Talent show spread on social media.

The video which has been acted by The Tales of the Crazy Kennar comedian showcases the reaction of the two rival musicians after they were judged differently.

In the video, 'Bahati' is portrayed as a humble character. He performs his song "Machozi' after which the judges seem to be impressed.

Later on 'Willy' Paul takes to the stage where unlike his counterpart, he gets negative feedback from the judge. 'Willy Paul' then goes on a rant where his words against the Music Copyright Society of Kenya are used.