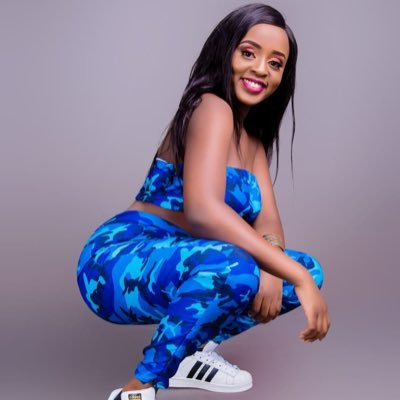 Kenyan songbird Nadia Mukami engaged in a war of words with a person believed to be her former manager and the head of Haelemind record label, David Guoro.

This is according to leaked screenshots of showing the alleged altercation in which she accuses her former boss of running a fake agency.

The altercation started when the person alleged to be Guoro claimed that Nadia was imitating her counterpart Jovial in a new video.

"Nadia Mukami must be following in the footsteps of Jovial same teaser idea," part of the message read.

Nadia in response accused the person whom she claimed was Guoro of trying to defame her.