Diamond's Manager Explains Why Collabo With Lil Wayne Was Thrown Out 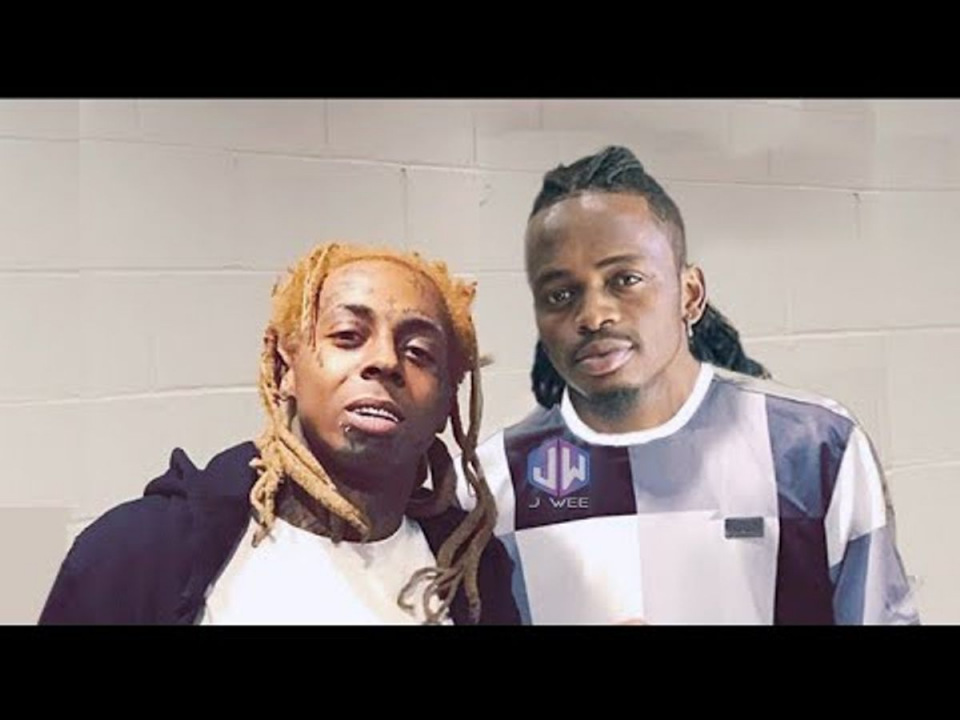 Diamond Platnumz in 2018 kept his East African fans and whole Africa at large, anxiously waiting after speculations of his collabo with American rapper Lil Wayne.

What followed thereafter was waiting but the collaboration never came to pass, and no one was talking about it.

On Wednesday, Diamond's manager Sallam SK finally said that the collabo failed to materialise after Lil Wayne's management declined to shoot its video.

Speaking on Wasafi FM, Sallam SK said that the two, Diamond and Lil Wayne managed to record the audio, took it through the whole process where it was accepted.

However, WCB management dropped the song after its video shoot ...more on Hivisasa