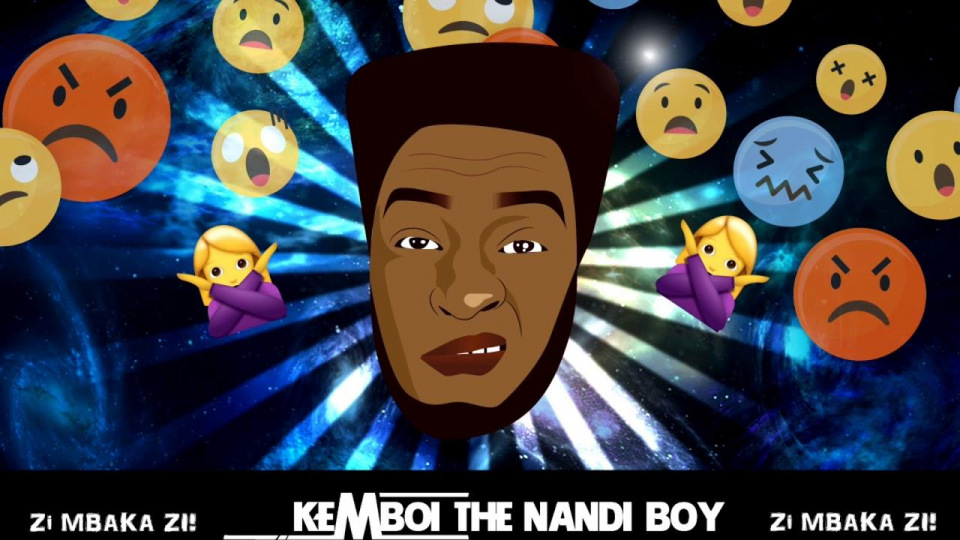 For those who don’t know Kemboii The Nandi Boy, he is a Kenyan upcoming artist. Performers like Kemboii are pretty hard to come by because whether his singing or rapping he is absolutely remarkable. No disrespect but he would really give performers like Nyashinski a run for their money. For new  artist, his that good.

Kemboii has a new track dubbed ‘Zi mpaka zi'  and it is a stunning banger. The original idea for the song was really creative. He made the song from a rhyming game children play, where a child says as many words ending with the syllable “Zi”. ‘Zi mbaka zi' is much more than that though . It’s fun packed full of witty punchlines and an exemplary flow from the newbie. Kemboii doesn’t shy away from flexing his beautiful vocals on the Edgar Kirwa produced track. I have to warn you though, the hook to the song is extremely infectious. It will be looping in your mind for awhile .You can’t listen to this song once. Other tracks by Kemboi include ‘Chillax' . Kudos to Kemboi for blessing us with this spectacular tune. His an artist to watch, so don’t sleep on him