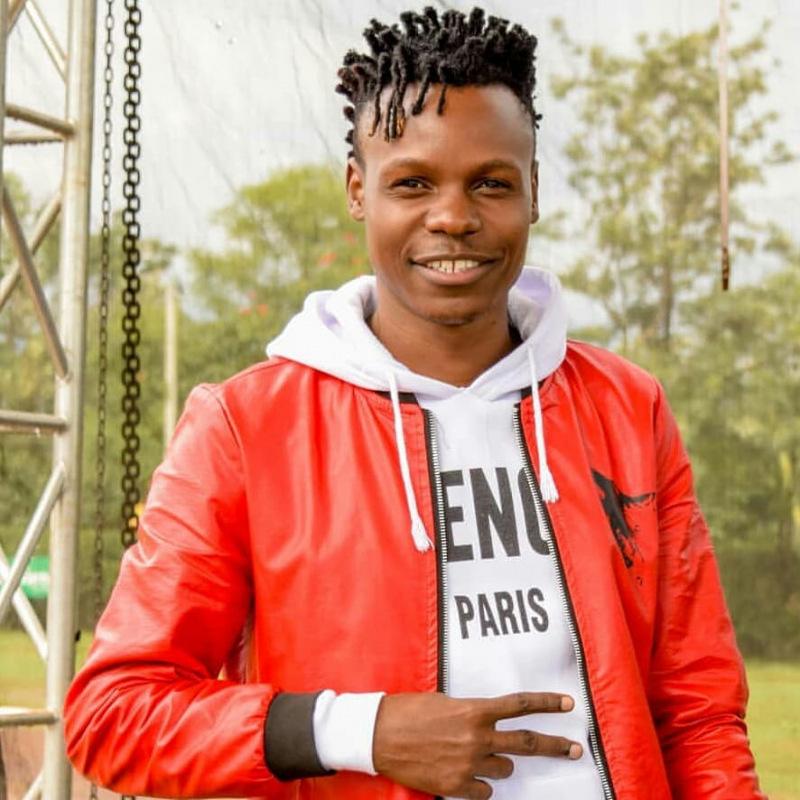 ‘Rada’ has brought together two rappers, both of whom are geniuses in chanting lyrics.

Little-known Piyo has produced an A-game in the song. For newbies, one may think that he is Dydda’s equal in the industry.

Piyo starts the first part of the song with a quick rap, after which EKo Dydda joins in with his regular style.

The reggae beats in the song provide a nice accompaniment for the lyrics, while the animations and graphics used in the video, have made it a must-watch.

A day after being released, the song is struggling to get viewership on YouTube. Only 2,800 people have watched it, and 100 commented.