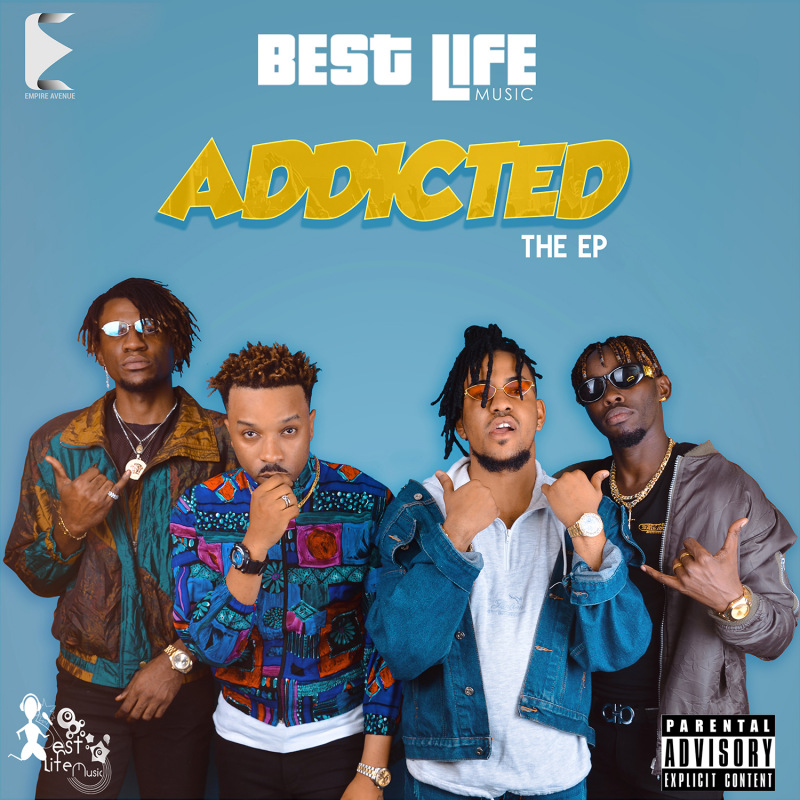 Addicted finds BLM sing about love and romance, over the participation of African producers such as; Andre on the Beat (Uganda), DJ Kboz (Namibia), Trick On The Beat, Kolly the Magic and Amir Mugisha (Burundi).

The singers who lately released a tune ‘Nkuyakuya ft MB Data‘ has been quietly working on the ‘Addicted’ EP and  as planned, the work on the project is ready for release. "Announced on their social media"

“Addicted is an 8-track-long EP, upon which Best Life Music looks to flaunt his vocal prowess and his unique style and techniques, as he takes the majority of the project solo. When it comes to featured acts, BLM looked to two industry heavyweights, Sally Boss Madam from Namibia and Belle 9ice (Burundi), to assist them and add a slight feminine touch to the work.”

Chosen and Awarded for being the Burundian Best Music Group for 2019, BLM is ready to take his music to the world. As such, they hope ADDICTED will resonate with those who are willing to look beyond what is offered on the surface. 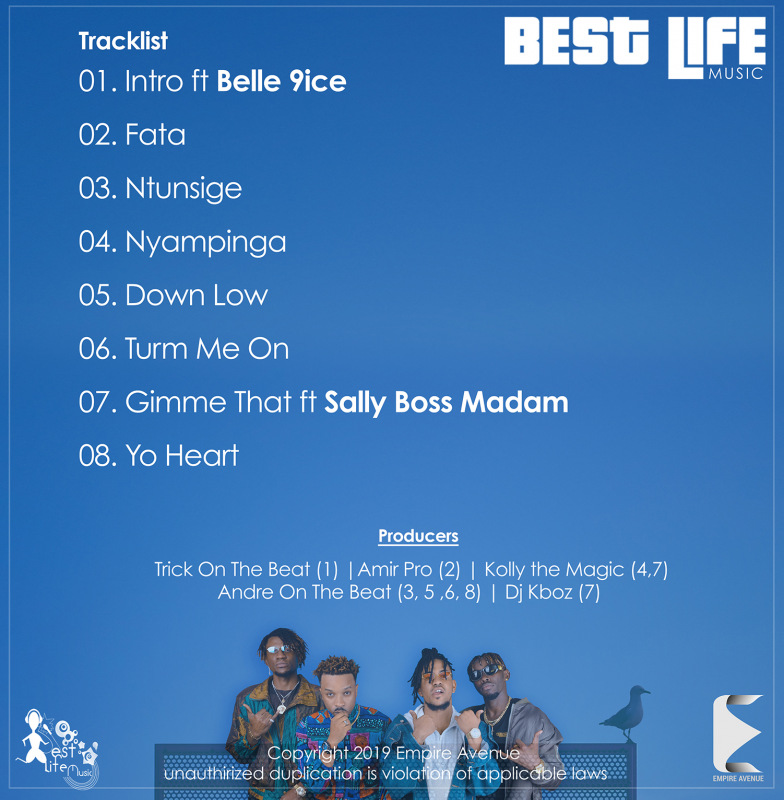