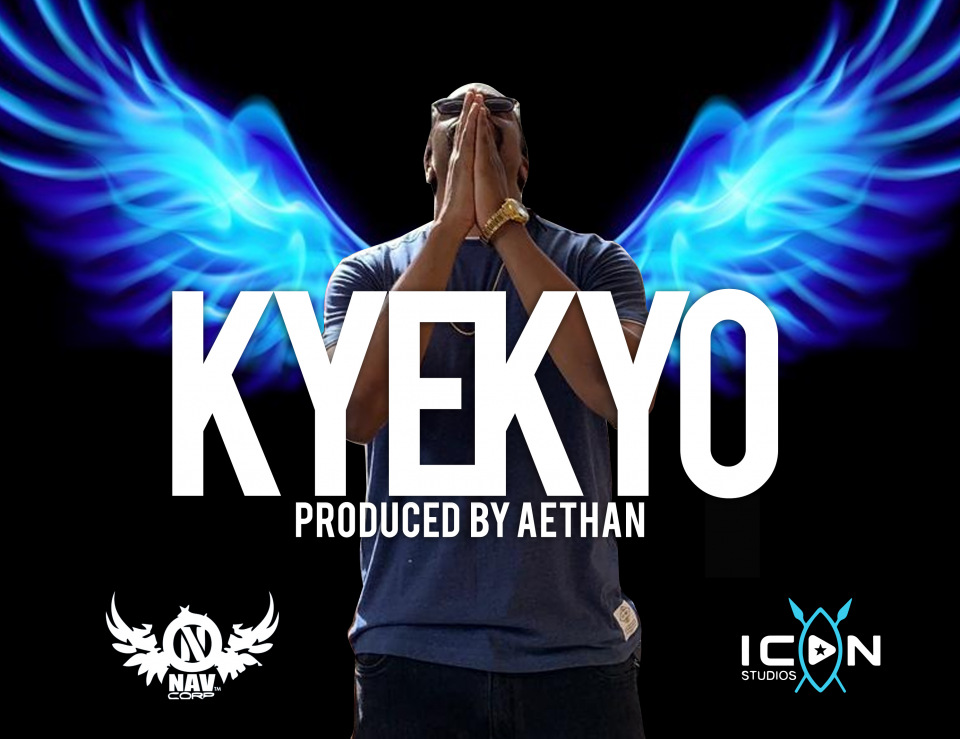 Navio –the multi-award winning Ugandan artist and one of the most versatile rappers in East Africa, has released the music video to his latest single – KYEKYO. The video was shot and directed by HenixTouch Filmz. This comes ahead of his upcoming album #SiN (Strength In Numbers). Produced by Aethan, KYEKYO was recorded at Icon Studios by Mio Made. The single has an eclectic but modern beat coupled with live instrumentation from Congo guitar sensation Charmant, adding another dynamic to the song.

Ahead of the release, Navio talks about his upcoming album, “My #SiN Album (Strength In Numbers) is about balance, showing people that good music, versatility and a clear vision is what’s needed,” adding, “They say in order to lead sometimes you have to follow. After winning 50 awards I really had to take a step back from the industry to see what’s really going on. A lot of new acts are coming into the industry with low goals or high ones before good music and proving their worth.”

Pronounced ‘Che-cho’, KYEKYO is a word used when somebody likes what you’re doing and they want you to keep doing it. The expressive term in Uganda used to mean: “That’s what’s up”, “Like that” or “That’s how to do it”. This release comes right after a life event (his wedding with long-time lover) and is yet a new direction for Navio and the industry and shows the versatility that we have come to expect from the rapper. His ability to blend seamlessly Urban sound into African Rhythms saw him win “Best Album” at the HiPipo awards 2017 for his critically acclaimed album “The Chosen”.