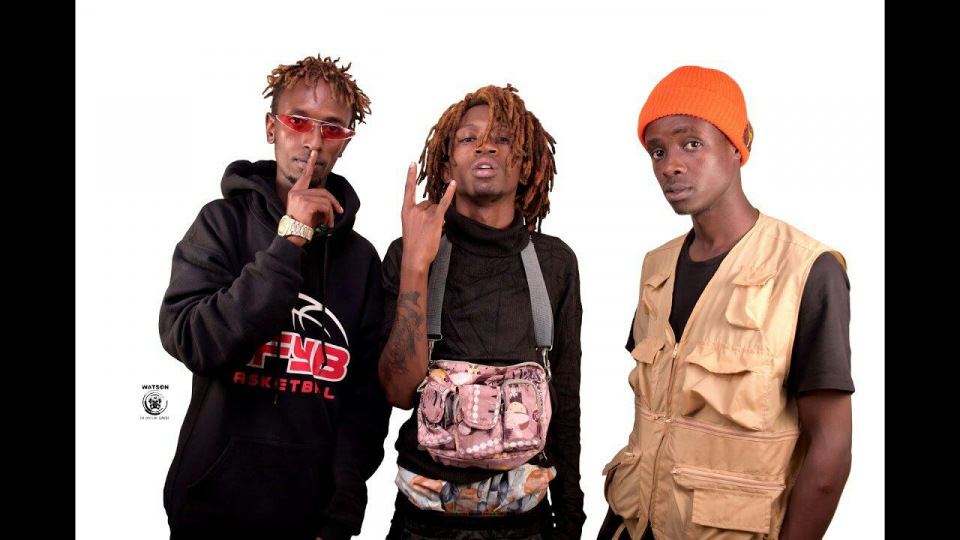 Popular Boondocks Gang is out with something new . Boondocks Gang are in uncharted waters on the new track dubbed “Rewind It” . We’re used to their Gengetone genre of music but “Rewind It” sounds more like afro pop. Boondocks gang have tagged team with Kenya Megaproducer Magix Enga who not only builds an awesome beat for the crew but also, sings the hook to “Rewind It”.

The new jam is really awesome but Boondocks Gang had Magix Enga ‘The beat King’ doing the job for them. They would have something even better with a Gengetone beat , Magix Enga is a very talented producer, he would have made a ‘crazy’  Gengetone beat. Genge tone is what people know Boondocks Gang for but Kudos to them ,for trying out a different path ,it shows that they have the capacity to grow to something bigger. Their fans are just going to have make due with what they are dishing out because, they are still one of Kenya’s hottest groups.