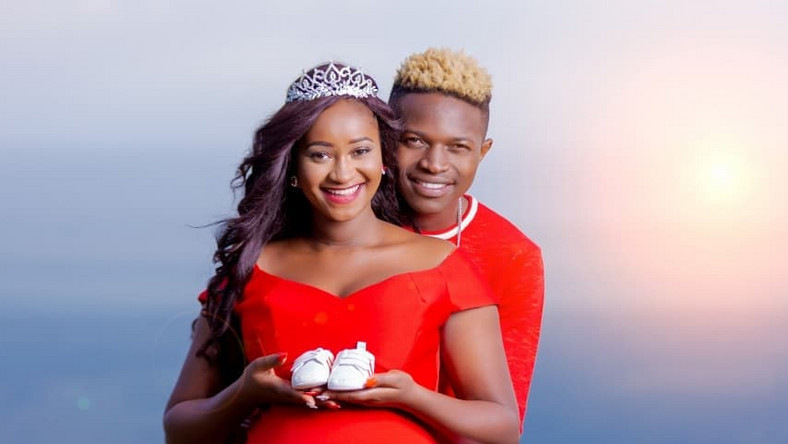 ‘Superstar’ was produced by Alexis on the beat and Starborn studios, with the video being directed by Rahim.

This is the first song Mr Seed and Nimo have worked on together; a move that could signal the latter’s entrance into the world of gospel music.

Barely a day after being released, the song has already secured over 36,000 views and 900 comments on YouTube.

Shortly, after being released, the couple took to Instagram to narrate their experience working on the song.

“It was so hard doing something I wasn’t used to and was so easy for @mrseedofficial he dint get why I was shying off that much. This has to be the biggest challenge I made myself do but atleast I Did it,” Nimo posted.

On his part, Mr Seed said: “OUR GIFT TO YOU GUYS ... I dedicate this song to my beautiful wife @nimo_gachuiri and all the lovers out there .. SUPERSTAR IS OUT EVERYWHERE!!”