CHARTS: 'Passenger' by The Mafik Pays Tribute to Mbalamwezi on Mdundo Charts 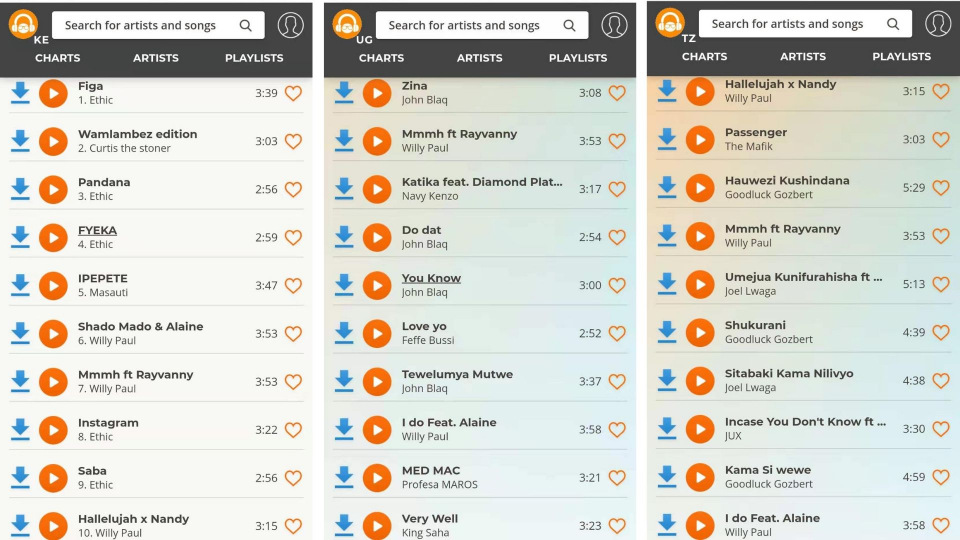 Ethic has established dominance at position 1 for 12 weeks + beating Willy Paul who previously held the top position for close to 8 weeks. There seems to be a stiff competition between these 2 major acts who are now Kenya’s most sought after artists.

Masauti maintaining ‘Ipepete’ at number 5 for 2 weeks straight in an Ethic and Willy Paul dominated chart is quite impressive. Mdundo Top 10 Weekly has just about 2 new music entries, proving the popularity of music released all through 2018.

We see The Mafik making a massive leap into the Top 10 this week with ‘Passenger’ at position 2. This comes following the death of Mbalamwezi, a member of the band. Mdundo sends out our deepest condolences to friends and family.

Washa by Barnaba left the charts but Willy Paul’s ‘I Do’ featuring Alaine makes a come back. His ‘Hallelujah’ featuring Nandy still stands unbeaten at number 1.

Ffefe Busi’s ‘Love Yo’ takes a deep dive to position 6 while Navy Kenzo featuring Diamond climb up from 9 to 3. Naiboi is nowhere to be seen this week on the top 10. Not much of a change in Uganda. As new music trickles in, let’s see who shakes up the charts. 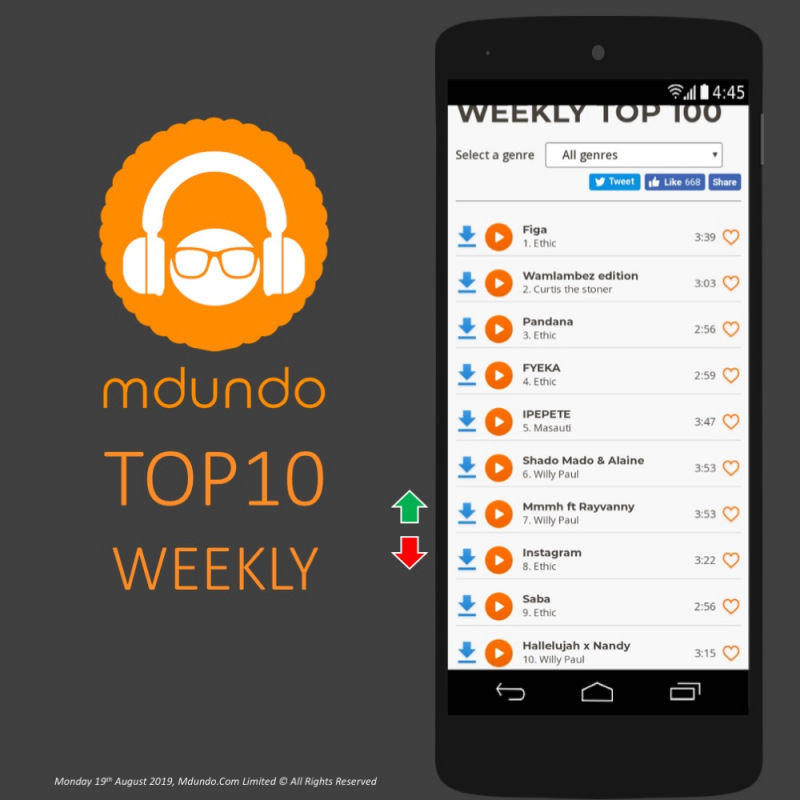