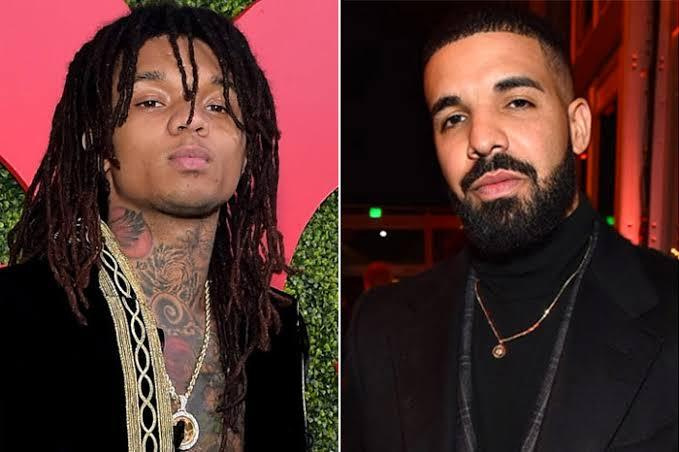 I think around of applause is in order for Tekno Miles, for this spectacular jam dubbed “Won’t be late” and to have two of the biggest names in Hip-hop on it,Swae Lee and Drake those are some giant strides for the Nigerian. Tekno has had it rough in the past months over his vocals but things are starting to look up after dropping “Agege” with Zlatan and also featured on Beyoncé’s “The Gift album”. Clearly life can’t keep the man down, his leveled up once again with “Won’t be late”.

The new single is built on a mid tempo, Afrofusion inspired beats, filled with claps and light keyboard chords. The Nigerian megastar doesn’t stop there, he gets writing credit as well. You can hear his input when Drake sings “Ikebe, pressing on me heavy” and “Bakasi, moving on me wassy”. Tekno Miles has the Midas touch and everything he makes is pure gold . “Won’t be late” is undeniably really good, Swae Lee and Drake’s voices marinate the Afro beats taking you to another astral plane.