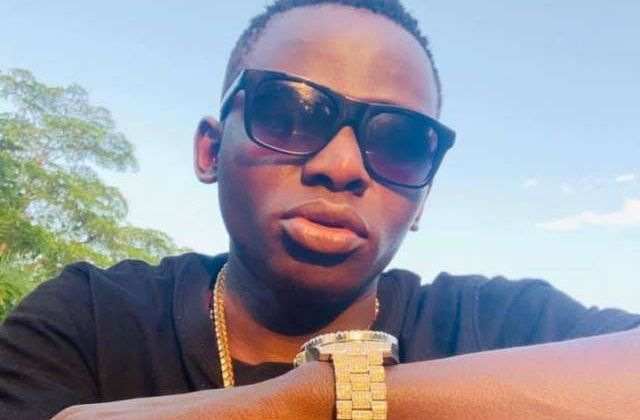 Musician John Blaq is in a spot of bother after being accused of stealing a song, "Mama Bulamu". The song is similar to Viola Nakitende’s "Taata Bulamu".

Viola Nakitende, who goes by the stage name Jera says she mastered the song first at T.O.N, the same studio John Blaq records his songs.
Mama Bulamu was however recorded in a different studio by Producer Waani.

This has caused questions on how the song moved from T.O.N to Waani’s studio.

She is threatening to take serious action if she doesn’t get the right explanation from Blaq and his manager.