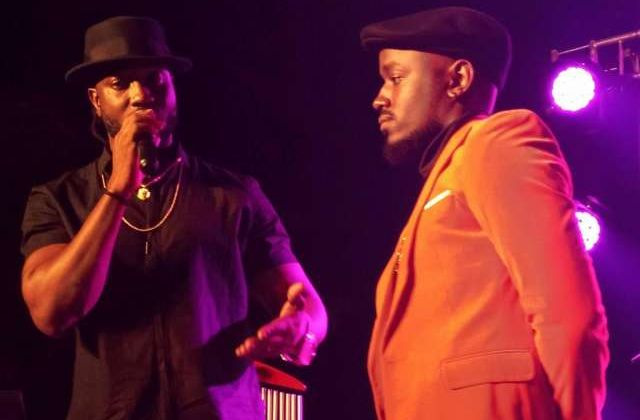 News reaching us indicates that the Pearl of Africa, Uganda, is most likely to be the next host for the annual MTV Africa Music Video Awards.

Following the approval by the Ugandan cabinet, the organisers of The MAMA are ready to bring the awards down to Uganda.

The MAMA awards have been hosted in South Africa, Nigeria and Kenya.

Ugandan Musicians like Eddy Kenzo, Bebe Cool, Chameleon, Radio & Weasle, Keko among many others have previously scooped nominations and awards in MAMA.

It is going to be the first time for Uganda to host Awards of such caliber and this is a big milestone for Uganda's music industry.

The place, venue and date for the awards are yet to be officially announced.

We shall keep you posted.