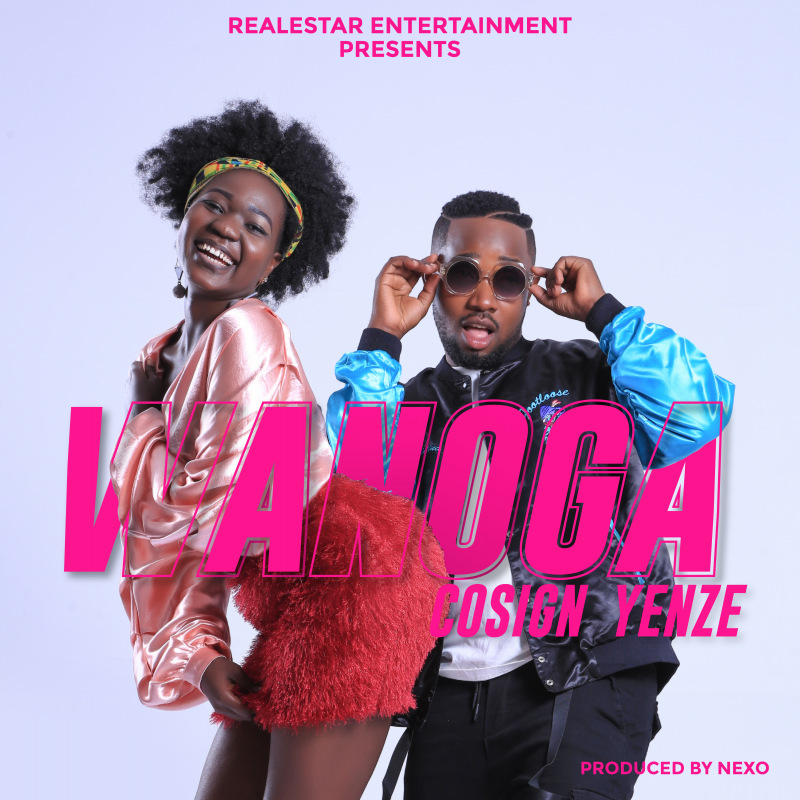 He broke through the glass with his studio single ‘Niwatwire’ in January 2017. He then went on to release ‘Love Y’ebigambo’ and ‘November Refix’ in the same year.

Cosign featured on Dj Ciza's 2018 smash hit ''Bad Energy''. He later followed it up with his much acclaimed hit single ''Obeera Wa'' which won him a Hipipo Music award for 'Best RnB Song Of The Year 2018/19''.

‘Wanoga’ is a Luganda word that describes a feeling where something is deeply connected to you. It has a beautiful laid back feel and  is a danceable tune all the same.