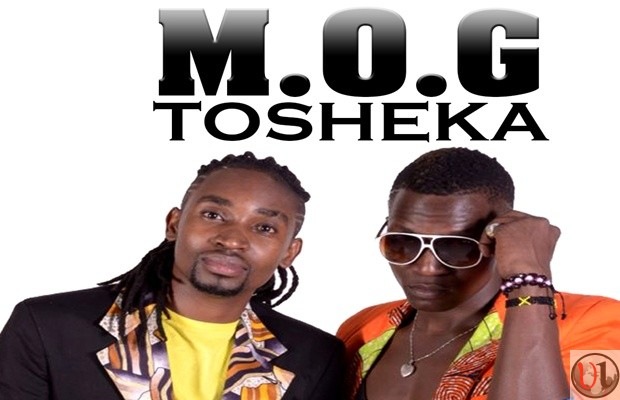 From the date of release, 'Tosheka' by MOG has been recieved overwhelmingly well across the board from fans to airplay, consistently topping the Mdundo charts including today where it was at the #9 spot on the top 25 charts; and though the band had not quite known what to expect out of it, one thing is for sure they are humbled by the reception,

" We are very greatful for how well the song has been recieved by fans and even radio presenters , i mean from release date people have shown massive support and enthusiasm to it so we thank them so much" shared one of the band members with Mdundo.

" We are going to release a new track in the beginning of next month, i dont want to disclose too much about it but the audi will be out first and then we will release the video later on"

You can download all your favourite MOG tracks by following the link below.