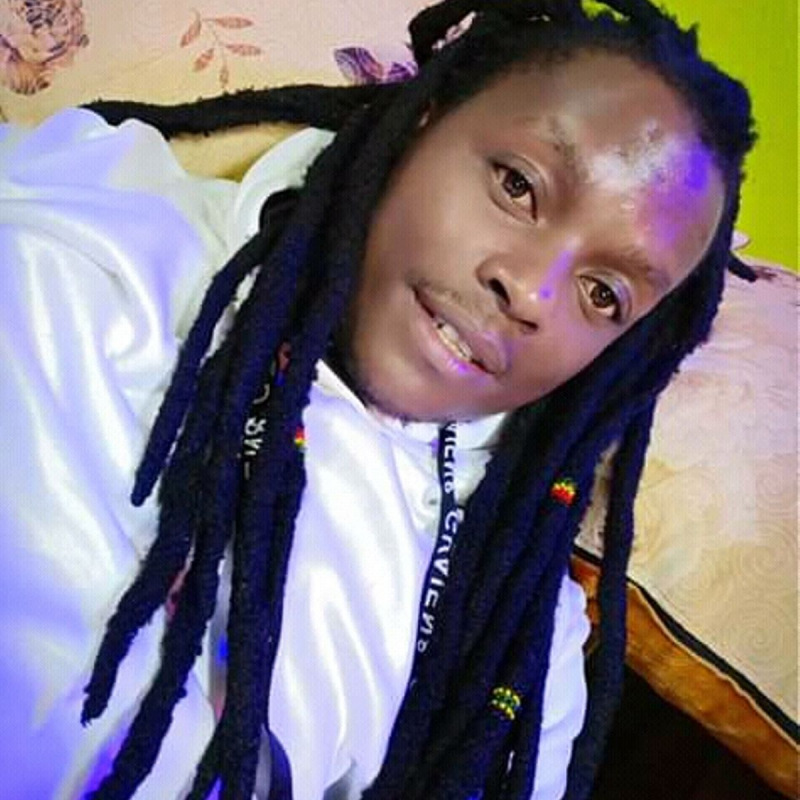 Alphonse Kioko known by stage name as Kithungo Raha is one of the leading Kamba Benga singers.

'Maima' (holes) as he is popularly known has been conquering hearts with his iconic guitar licks and captivating vocals.

In his repertoire, 'Ka main switch', 'Tuendee onesa' and 'wia wakwa' are some of his big tunes ruling the airwaves in all Kamba local TVs and radio stations as well as other media platforms in Kenya.

Below are some of the things you didn't know about Kithungo Raha;

Some of his albums include 'Ka main switch', 'nína kyathi', 'wi wakwa' and 'Samai ngiti'  among others.