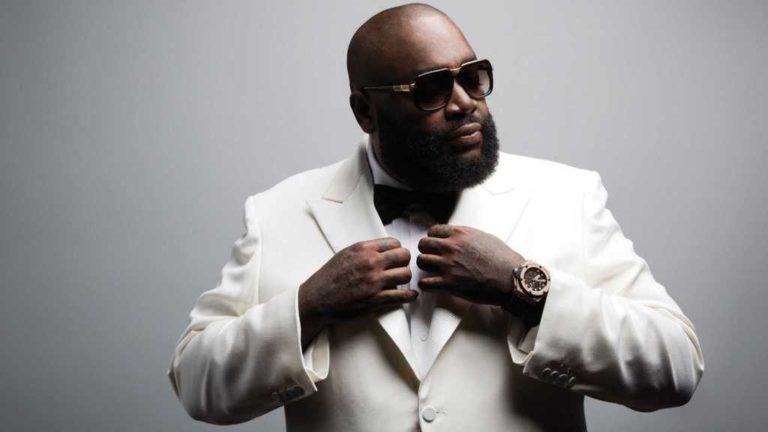 Nipsey Hussle is among the collaborators on Rick Ross’ new album.

Rick is preparing to release ‘Port of Miami 2’, the follow up to 2017’s ‘Rather You Than Me’, on August 9th and he has revealed that the late Nipsey – who was shot dead in the parking lot of his store, Marathon Clothing, in South Los Angeles in March – will feature on the record.

Revealing the record is named after his 2006 debut ‘Port of Miami’, Rick wrote on Instagram: “‘Port of Miami’ started me on this journey. It’s only right I bring it back to where it all started. For my day ones to the new ones, this album is for you.”

While on a press tour for the upcoming release, Ricky Rozay visited with Nick Cannon on his Power 106 radio show Nick Cannon Mornings. The two artists spoke about music, business and entrepreneur and music mogul Rick Ross revealed his top five rappers of all time. An award-winning rapper himself, Rick’s list included New Yorker Notorious B.I.G, Ice Cube, Scarface, 8Ball and MJG, Tupac Shakur and Nipsey Hussey rounded out the list. Speaking about how he considered who made the list, Ross said “When you talk Rozay and my top 5, it ain’t about your album, your single, I’m thinking catalog,” he explained. “The impact.”