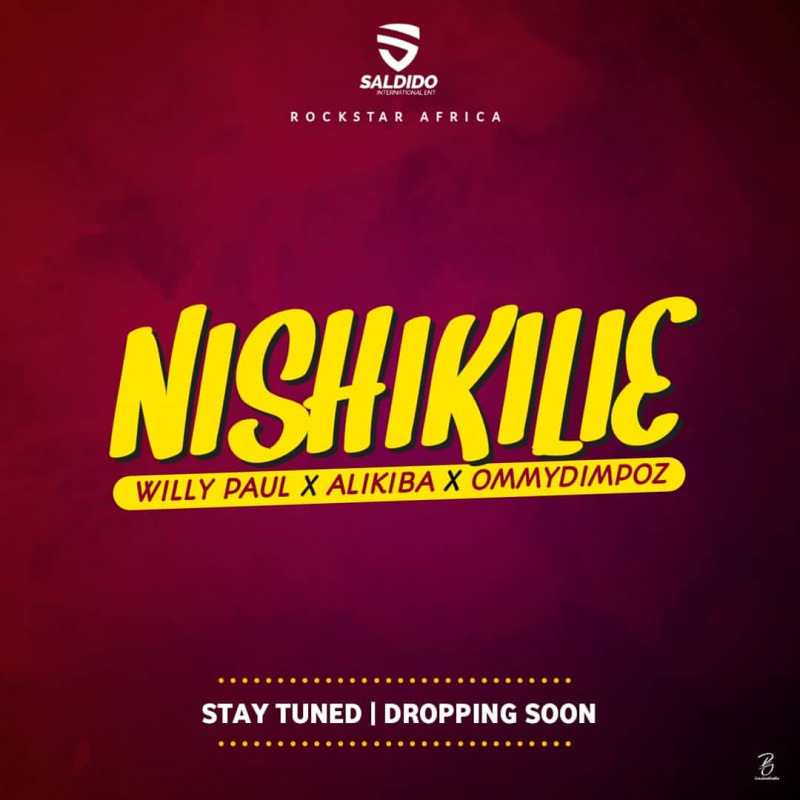 Willy Paul popularly known as Pozee dropped the news on Instagram, but did not give the specific date when the song will be released.

‘Nishikilie’ is expected to be a major hit considering that it brings together top musicians from the region.

Meanwhile, Willy Paul has been the subject of debate online after he recently relelased a controversial song dubbed ‘lamaba nyonyo’.

A section of Kenyans criticized Pozee for releasing the track, adding that he has veered off from his calling.

In a long Instagram post, Willy Paul, however, noted that he was evolving musically and not everyone will love his new style of music.

“I'm grateful for the love and support over the years. I am evolving into a new phase of my life. Some of the music I make now may not fit in with your view of me, and may not resonate with you but know always that I am doing my best to be true to myself.