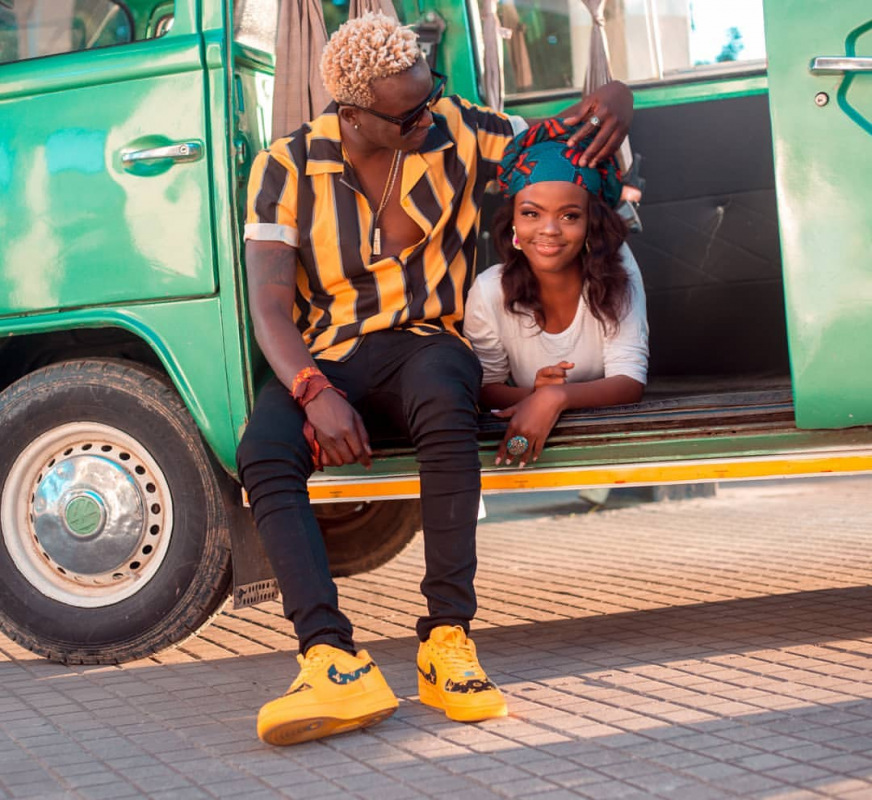 The song which is currently trending at number on YouTube Kenya has elicited heated debates online with many people condemning Willy Paul for releasing the song.

Speaking on Wednesday, popular comedian Jalang’o, noted that he has stopped working for Willy Paul as his emcee, adding that Pozee has lost direction in his career.

“I have resigned as Willy Paul’s official emcee. The direction in which he is steering his career, I wish to state that I won’t be part of his team anymore. And should I share a stage with the musician in my capacity as an emcee, I urge him not to sing the ‘Lamba Nyonyo’ song,” he said as quoted by K24.

In an interview on Radio Citizen’s Mambo Mseto, popular musician Ringtone claimed that Willy Paul was engaging in childish activities.

Despite the criticism, the song is doing well and has managed over 199k views on YouTube so far.