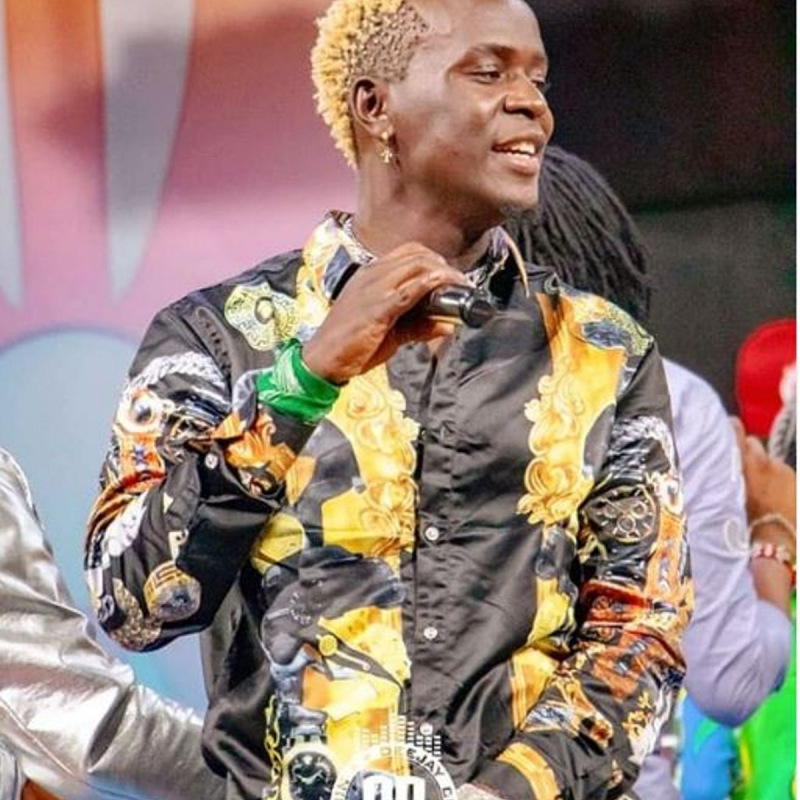 Jalang'o's resignation comes approximately one month after he announced through his Instagram page that he will be working with Willy Paul.

According to Jalang'o who was spoke on Milele FM Breakfast show, he is not comfortable with Willy Paul's new direction of music. This is after the gospel singer released a controversial song dubbed 'Lamba Nyonyo' on Tuesday.